"Cinema could be an avenger." 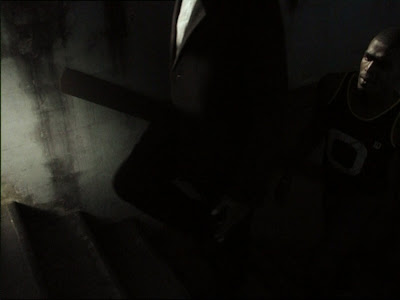 Thankful for Jacob Wren of Radical Cut who has transcribed his notes from "the round-table between Jacques Rancière and Pedro Costa which was part of the conference Image in Science and Art." Take a read, HERE.
"I need cheap machines."
"I want to push the machines into the past."
"I can only think about yesterday, today, and I cannot think about tomorrow."
continue..............
* 7:03 PM No comments: 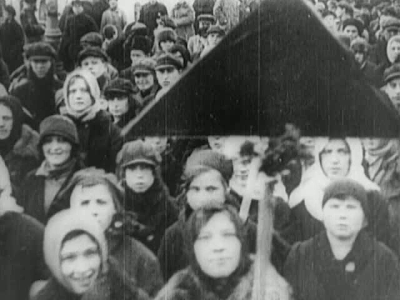 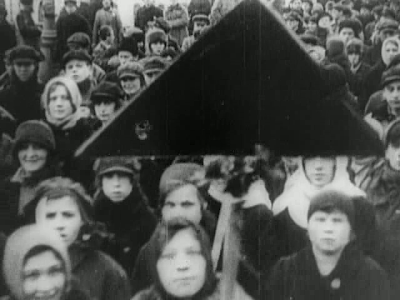 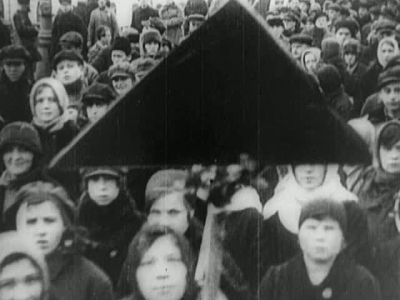 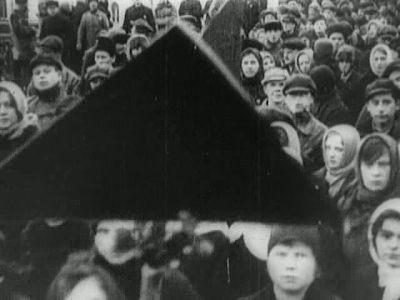 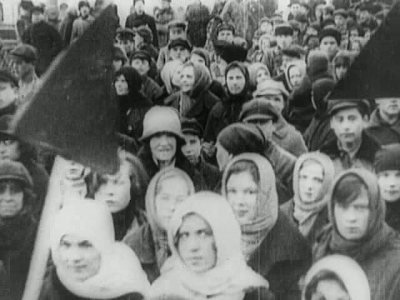 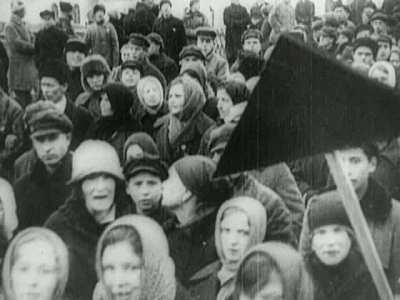 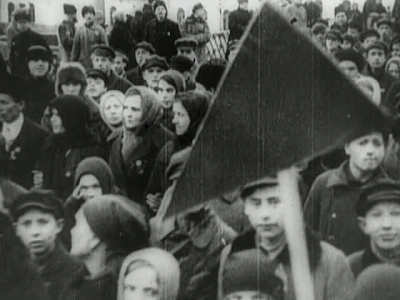 In 1994, Jean-Marie Straub and Daniele Huillet made a film, Lothringen!, adapting from a novel Colette Bodauche of Maurice Barrès. In 2010, Straub goes to Alsace in France to complete the second film of the Barrès series. At this time, the film is based on the novel, Au service de l'Allemagne, about Mont Saint Odile written in 1903. Like Joseph, the protagonist, Jean-Marie Straub from the Colmar region will be wandering around Mont Saint Odile following the route of a young country doctor. And Straub will be visiting paths leading to the private house of foresters and near the famous wall of the heathen existing in the region, which were also familiar to Barrès.

These images of my childhood cause me pain. We others, young Alsatian bourgeois, we grew up in an atmosphere of conspiracy, fear and hatred.

1. How do you feel about joining the project, Jeonju Digital Project 2010 and what kind of work you want to deliver through this project?

2. How do you want you as a director and your works to be introduced to Korean audience?

Shamelessly: both as "the survivor of Warsaw" - and as the last of the Mohicans.

4. How would you explain your own style and philosophy when making films?

5. Please let us know if there is an on-going project you are currently working on, and your future plan.

Who knows, you never know. 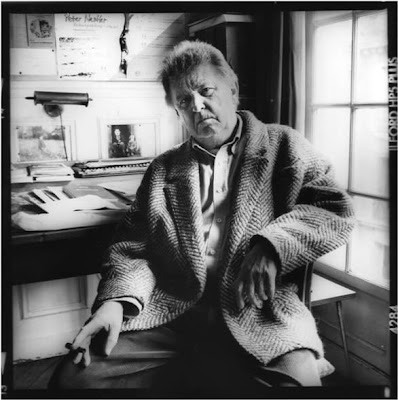 --excerpted from the PDF Source Book of the Jeonju Digital Project 2011 web page, see here.
Thanks to Ben Greenblatt for the ¡centinela, alerta!
* 8:17 PM 2 comments: 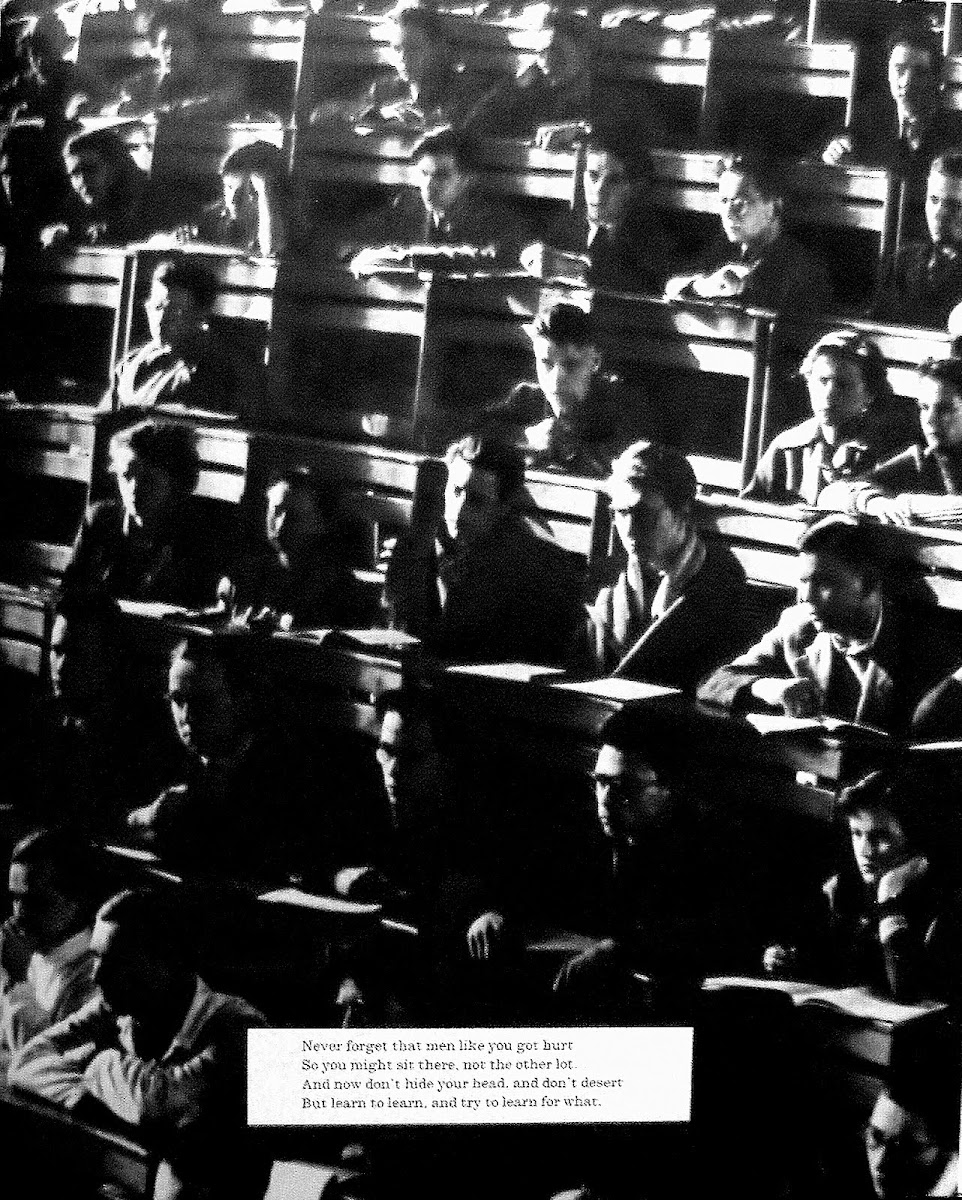 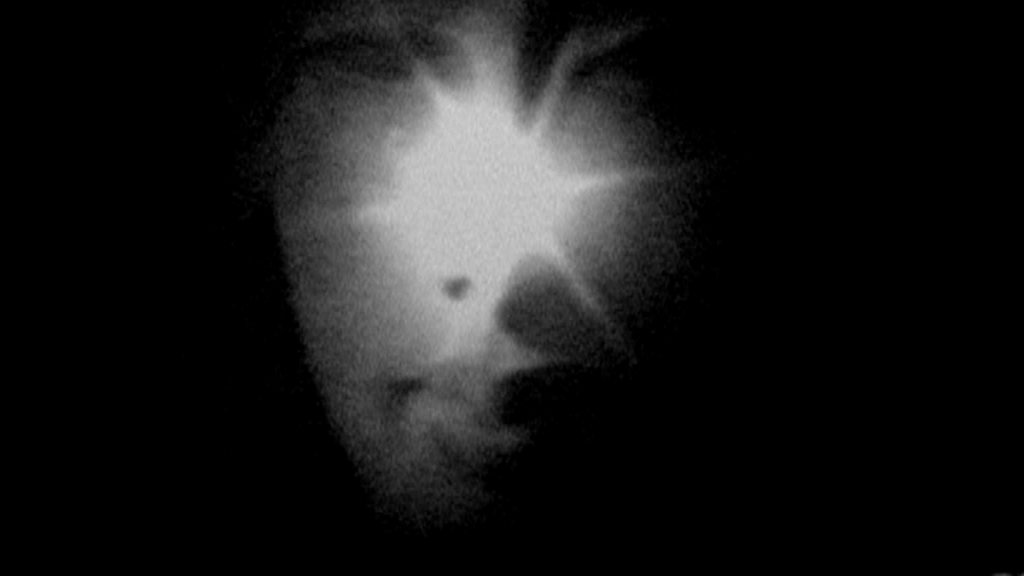