"I grew up in a small town hidden from the outside world, and the films from the '40s and '50s were like a window into the future, like classic literature, and had great meaning. It's hard to explain that, especially in this age of narcissism and self-surveillance. A lot of people wouldn't know they are alive unless they have photos of themselves to prove it — from the cradle to the grave, actually. The movies that we grew up watching seemed to be tuned to a higher vibration. They weren't about us, they were about people bigger than us, living more on the edge than us — strange morality tales, more like Greek theater. Individuals overcame problems instead of merely surviving them, so you knew you could do that too. The people we saw on the screen were more real than real people. They were exemplary. Cult figures. Heroes and heroines. Anti-heroes. Top of the world. Brute force. Themes of salvation. Echoes of Shakespeare and of Aeschylus. Those films had a powerful effect on all of us who grew up with them. Like schoolboy lessons. Sure, I see a relationship. There's always been a relationship." 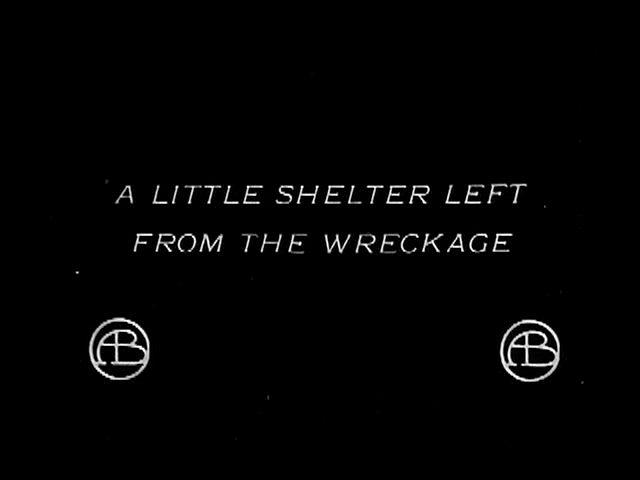