It is written for everyone to die.
It makes no difference.

Yes. Except for that little
matter of when, and for what. 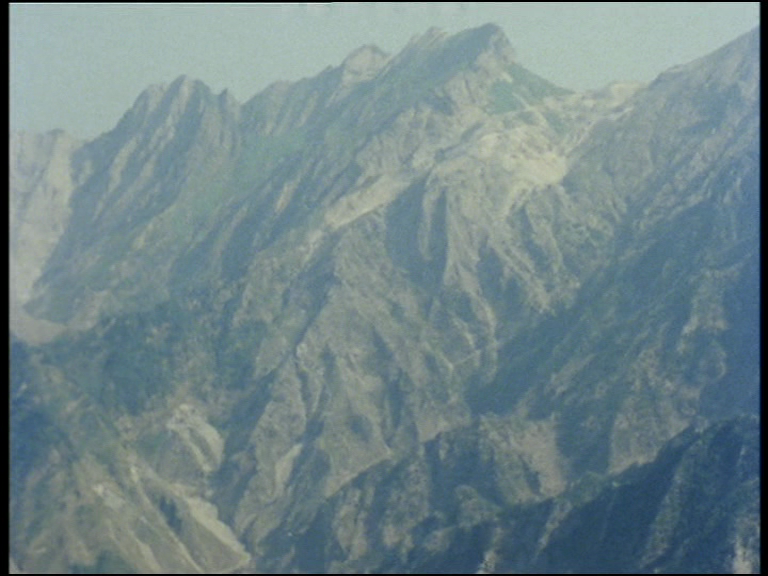 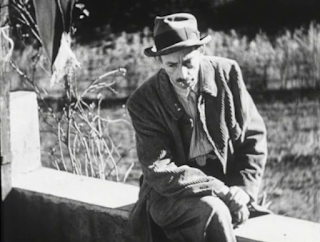 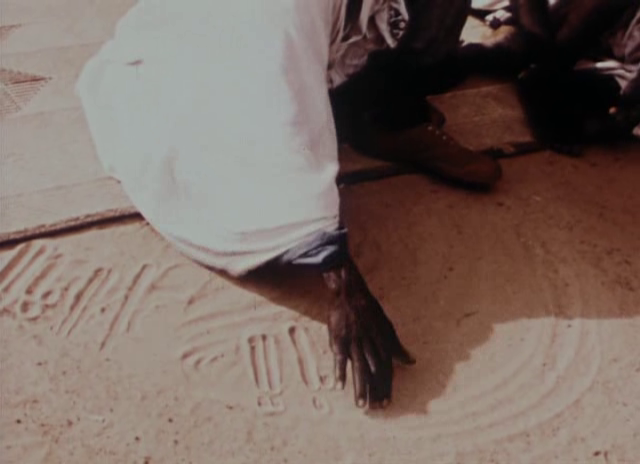 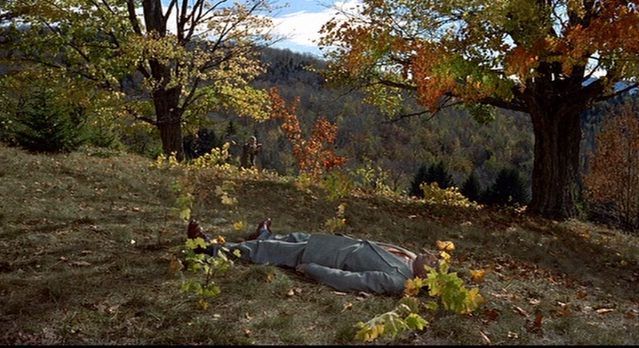 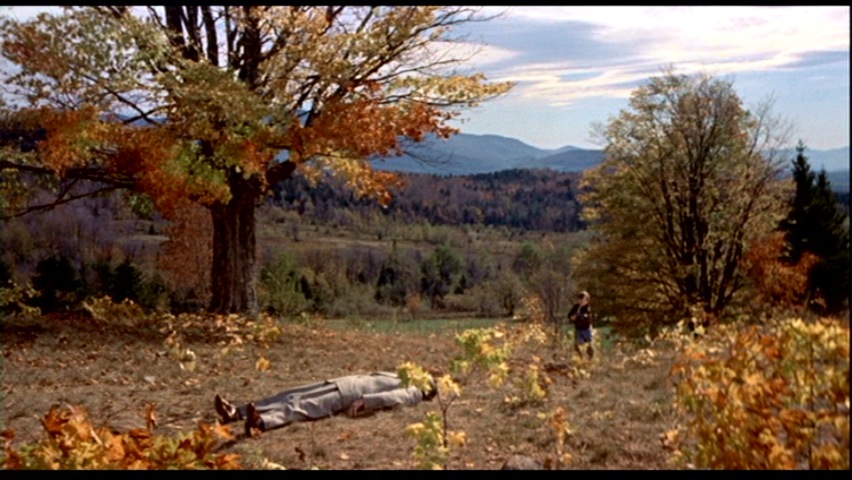 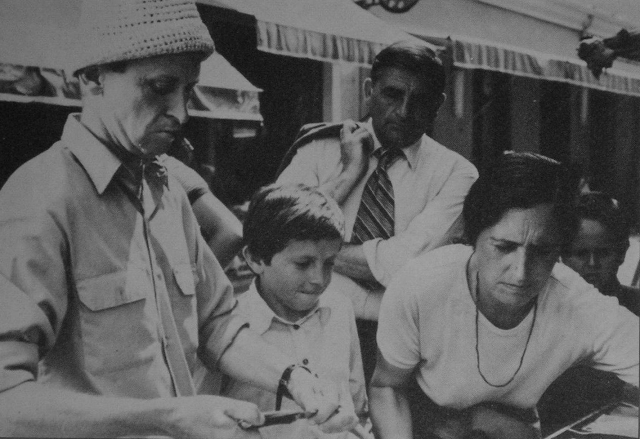 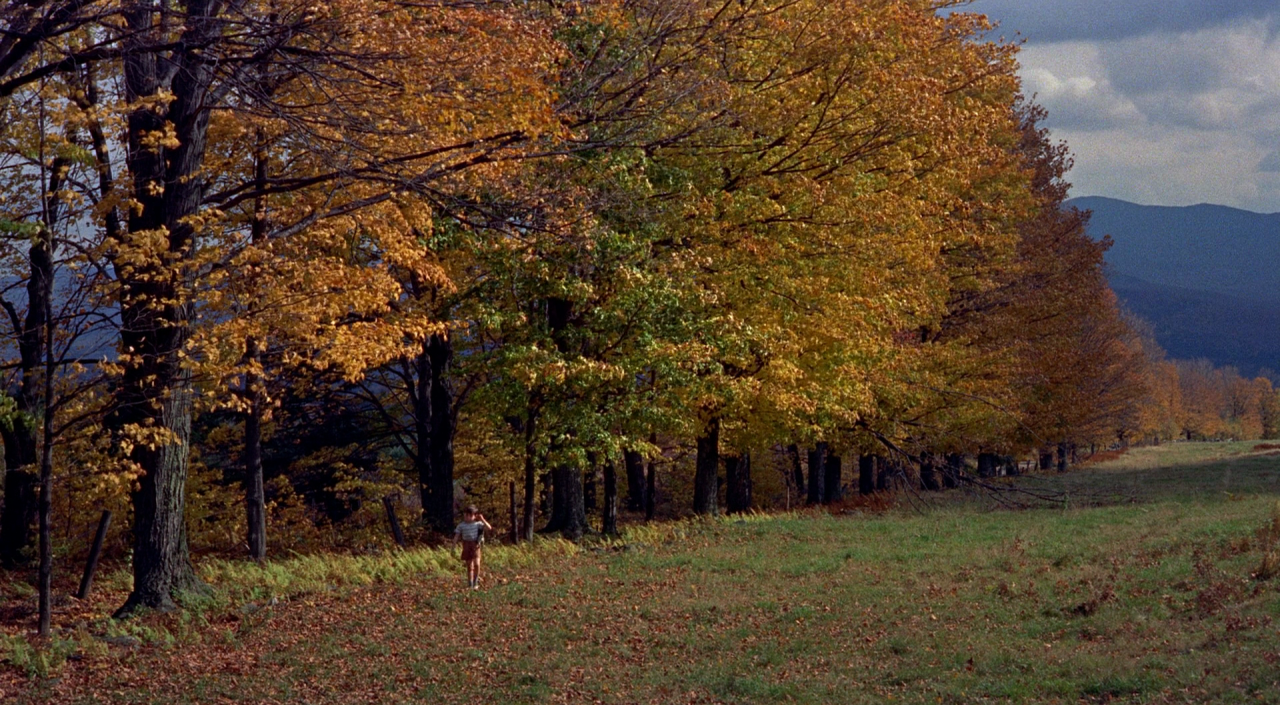 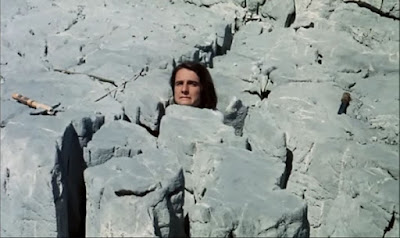 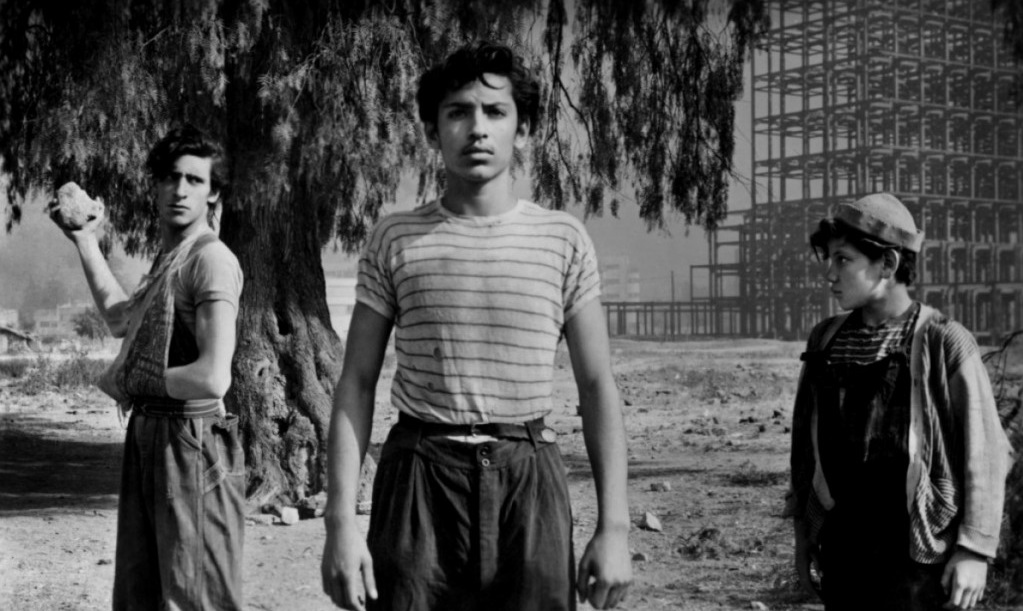 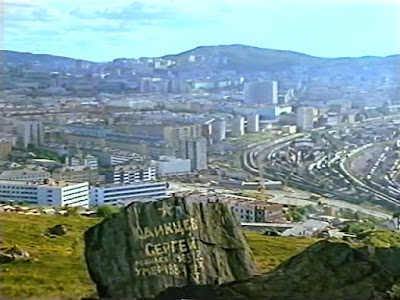 Question: The idea of ​​modernity can only be associated with barbarism?
Danièle Huillet: If it is handled by the bourgeoisie, certainly...


In May, 2003, Huillet sent a letter to the Brussels Cinematek (here) in reply to the Cinematek's interest in including Straub and her films in a themed program called Paysages. "The theme 'Landscape' is madness," she wrote, and listed the films of others that could be shown: 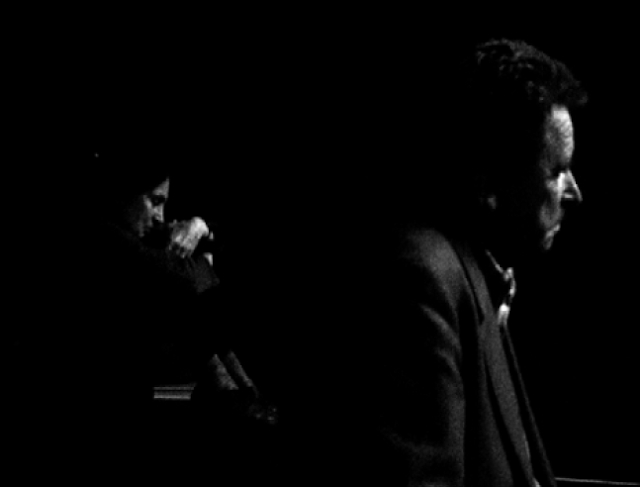 Ford made four films in 1925: LIGHTNIN', KENTUCKY PRIDE, THE FIGHTING HEART, and THANK YOU.

KENTUCKY PRIDE is the story of a horse through a horse, one menaced by money, exploitation, and physical injury -- which of course can mean death for the animal, at the hands of man. From free field to race track the equine "Kentucky Pride", who is given voice and remarks in the film through the intertitles, is loved by stable-boys and life's gamblers alike, ultimately to the point of fame.

KENTUCKY PRIDE was a popular film. It played at the Seattle, Washington, Pantages Theater preceded by the short "Hungry Hounds", a Pathe newsreel, and a Vaudeville musical program. At the Majestic Theater in Houston, Texas, it screened with Pathe "Aesop's Fables" cartoons...

For no particular reason KENTUCKY PRIDE is one of the rarest, least screened of Ford's films, though MoMA New York holds a fine 35mm print. I was able to see this print when it screened in Los Angeles at Cine-con in 2014 on a fulsome program with a 1932 Laurel and Hardy short SCRAM! and Allan Dwan's HUMAN CARGO (1936).

The following, pertaining largely to KENTUCKY PRIDE, is an excerpt from an interview with Huillet and Straub, here in English translation from the Cahiers du cinéma John Ford hors serie special, published in 1995. In it they make a simple but illuminating distinction, that KENTUCKY PRIDE, the film, differs from its own story... 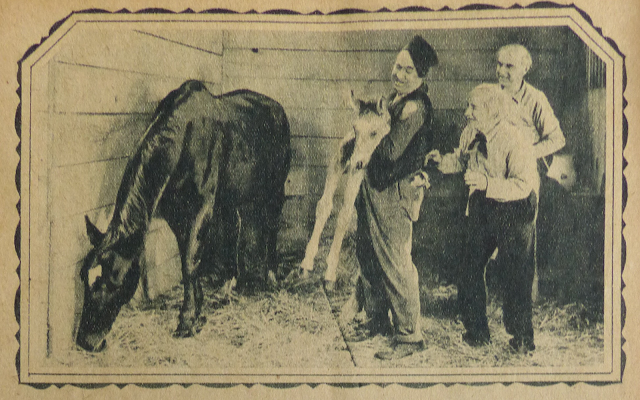 STRAUB:     In Ford there is an absolutely insane social acuity with every character. After having seen KENTUCKY PRIDE and LIGHTNIN', both equally magnificent, I finally understood the question I'd asked myself for a long time about Ford. While there is a story, a fiction, a narrative that proves itself more and more rich as the film progresses, this does not prevent Ford from beginning in an extremely documentary manner, poor at the level of story, as if there weren't going to be any narration -- one also finds this in DR. BULL.
Take a look at KENTUCKY PRIDE: for how long do we see the horses? (In the film we see many shots of horses before their "professional" life --Ed.) And it's even more amazing with the text on the screen, and to think of what Bresson said to us when we visited him in 1954 and told him about our project CHRONICLE OF ANNA MAGDALENA BACH. We talked a little and he let fly: "It is the word which creates the image." Danièle started getting pissed off. These horses, they're there and they tell a different story.

HUILLET:     Ford, in his shots, doesn't tell the story that's in the text of the intertitles. We have the shots and understand what's going on between the characters.

STRAUB:     One understands a silent Ford with Czech intertitles better than a Mizoguchi without subtitles.

HUILLET:     He doesn't try to mimic something about horses that would correspond to the text. Ford and his horses, that was the technique of the miracles in MOSES UND ARON. That was Fordian, indeed.

STRAUB:     It wasn't me who said it (laughs. Silence). He filmed his horses as we filmed the snake.

HUILLET:     And Ford, who didn't love camera movement, here, because of the horses, moves a lot. Just as we did with the snake. It forced us to move.

STRAUB:     We had planned a fixed shot with a snake crossing the frame, but that doesn't exist. We filmed 985 feet three times with a constantly moving camera. With horses it's the same. Incidentally there's no narration, just the documentary, a film begins. Slowly, the narrative becomes richer and it never kills the documentary, it doesn't vampirize it. With Ford, the fiction is never pretentious, it's not a parasite that kills the tree of cinema, an acid that eats everything, a smoke that gets in your eyes, but a thing set at the level of children's stories while still being extremely rich, with the full weight of reality.

HUILLET:     That was the whole problem posed by MOSES UND ARON, namely, that one must not let the images block the imagination; it's like that with Ford from the very beginning, that's the way he breathes. Ford doesn't saturate the imagination, or reality, with anything he shows or tells, and that is extraordinary. 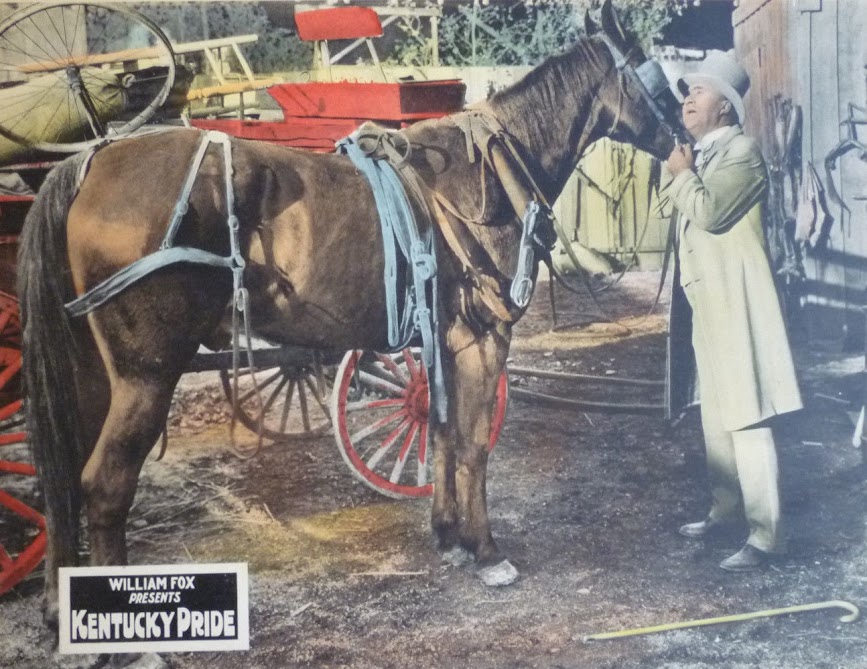 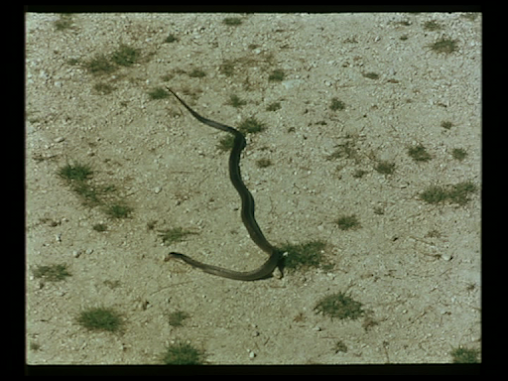 Past May Day Commemorations of Danièle Huillet on Kino Slang