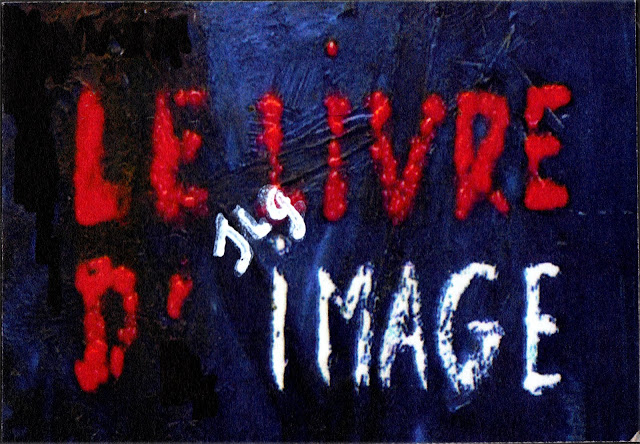 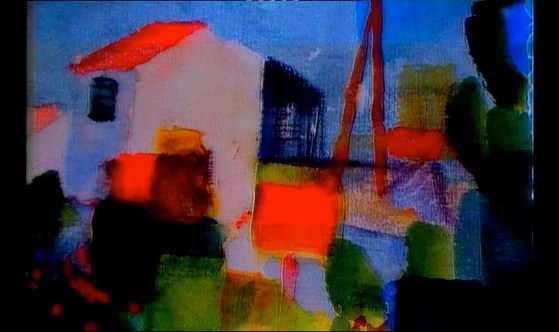 Godard is afoot: Six days ago this page was published for Godard's new picture LE LIVRE D'IMAGE ("Sortie 2018") on the Casa Azul Films website. Of interest--besides the two stills presumably from Godard's latest (reproduced above and already unlike anything you see in a motion picture these days): the film is listed as a co-production of "Ecran Noir / Mitra Farahani, Paris". Farahani is the director of the very fine documentary FIFI HOWLS FROM HAPPINESS (2013) , about Iranian painter Bahman Mohassess (a unique film in the history of cinema for the fact that its subject dies just off camera during the filming). Other Godard-related films listed on the Casa Azul website as in production: LE LAC, directed by Godard's cinematographer and technical man Fabrice Aragno, and À VENDREDI ROBINSON directed by Farahani herself. The latter I know nothing about about save for observing that the still published on the website shows what appears to be Godard standing on the stairs of his Rolle home from a Martin Balsam angle, the same stairs where several pivotal moments of ADIEU AU LANGAGE take place.... 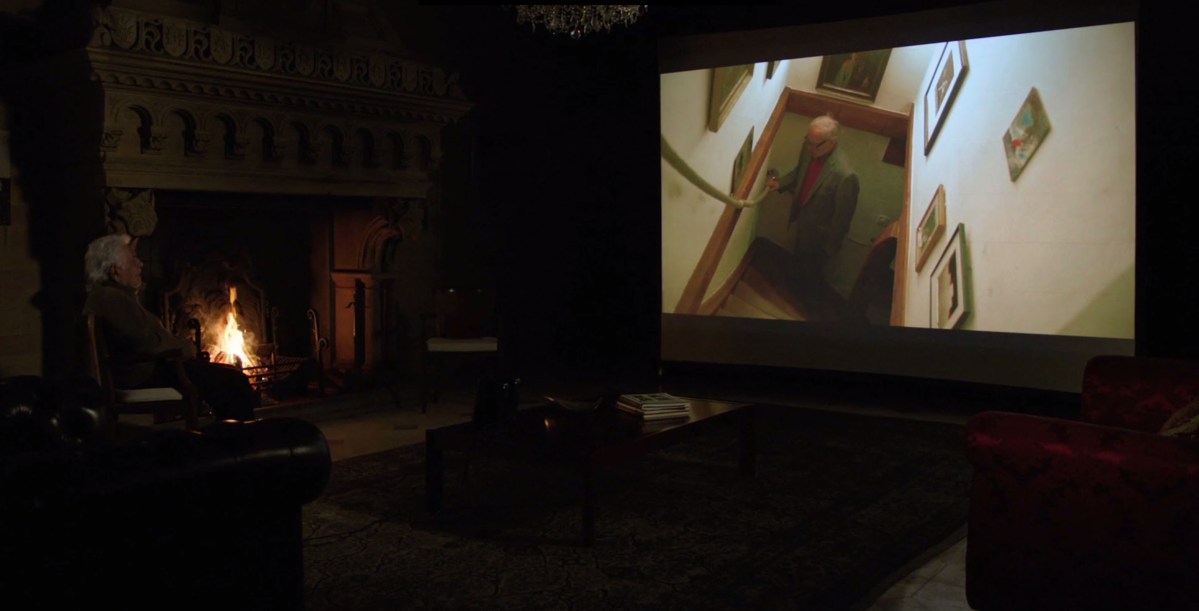 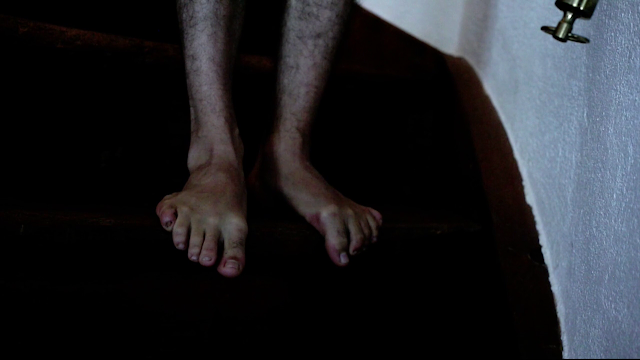