Q: Most films like this deal with the idea of individualism. Ford tried to get away from that in WAGONMASTER (1950). Remember that Western where he tried to make the whole community the hero, and involve it in a positive action?

Phil Karlson: Yes but it's almost impossible. We've tried it so many times. I think that's the only reason that John Wayne has gone on indefinitely is because he's against the world. 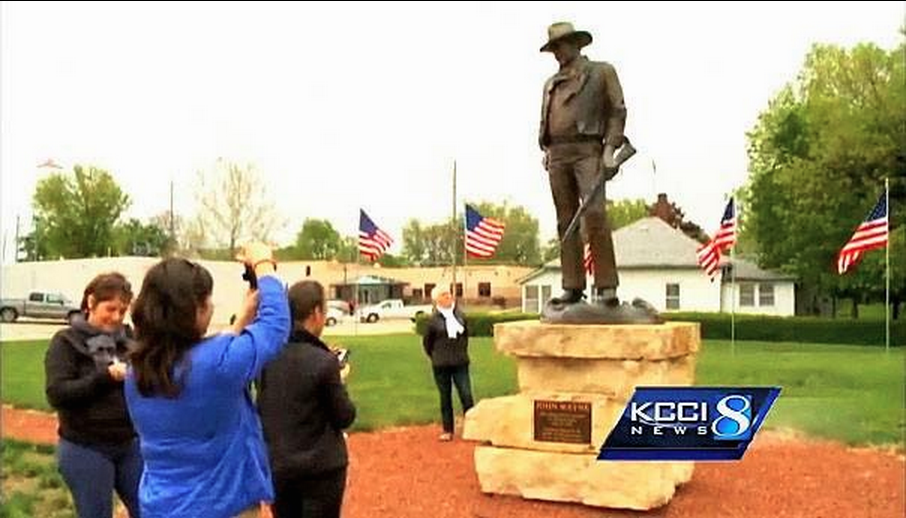 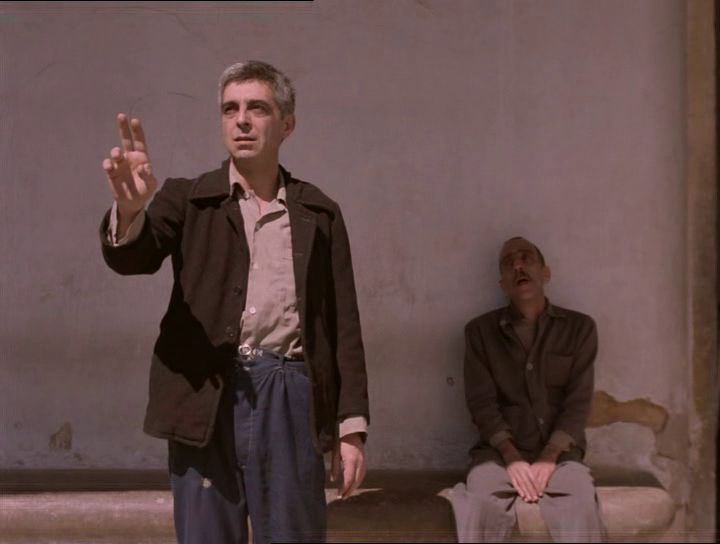 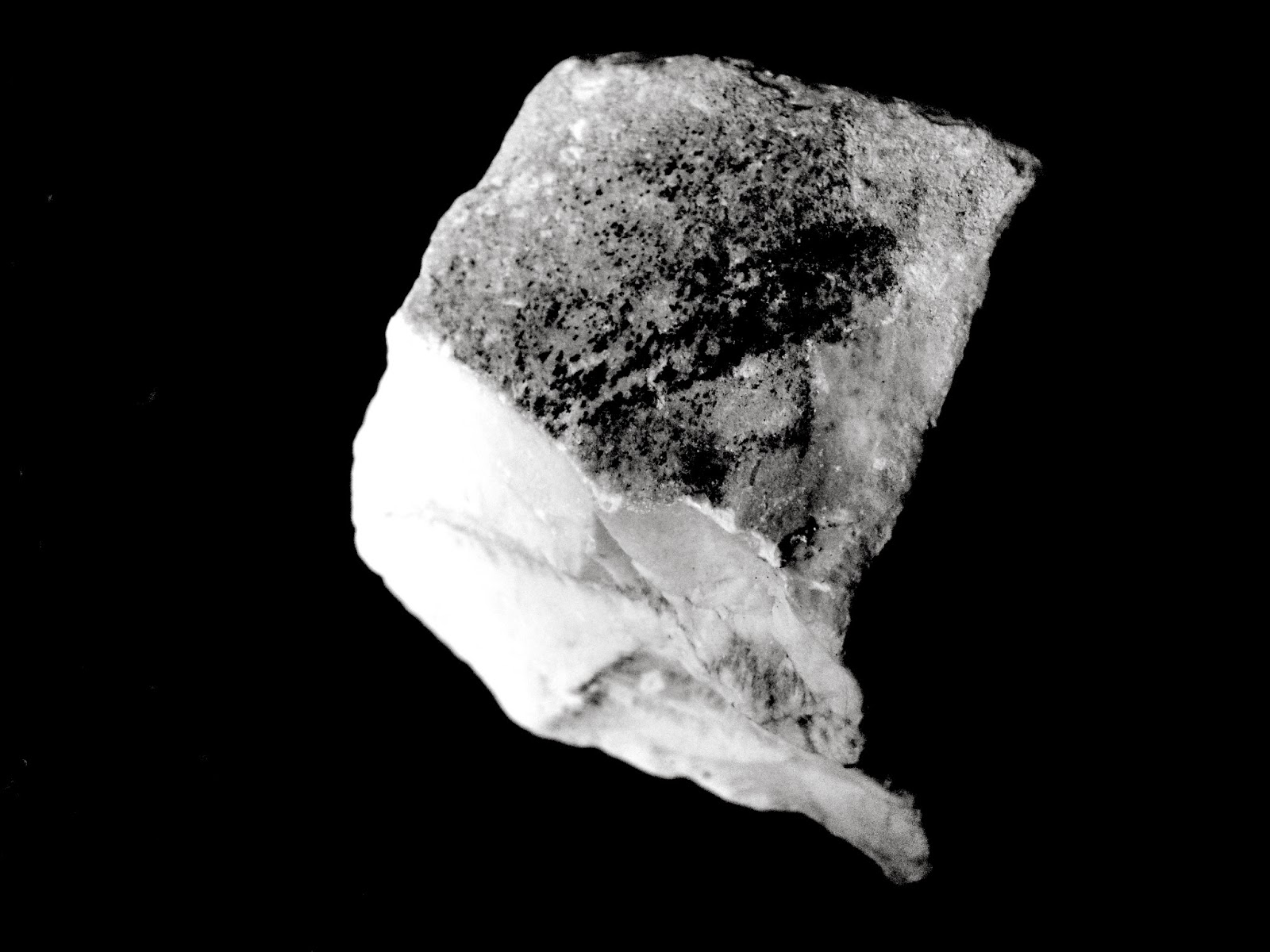 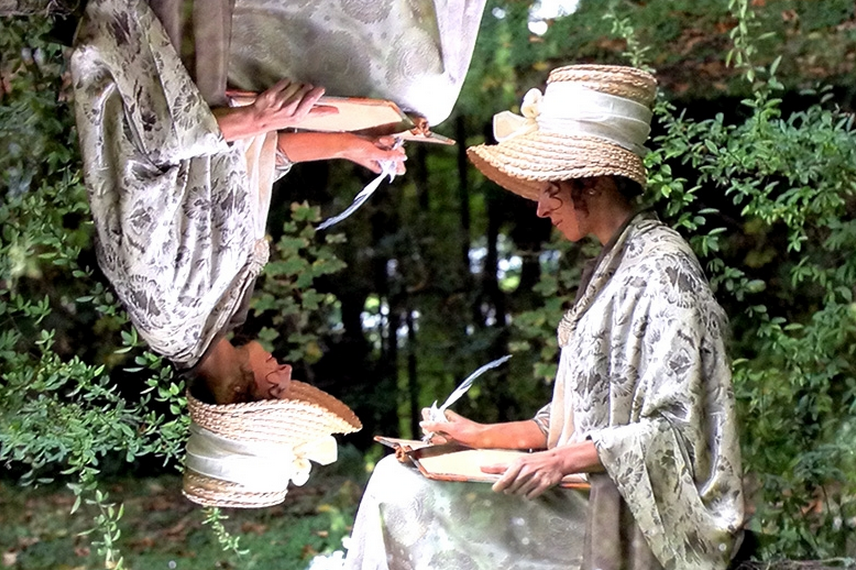 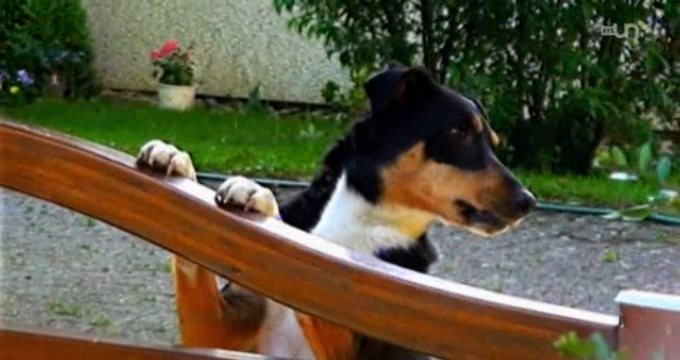 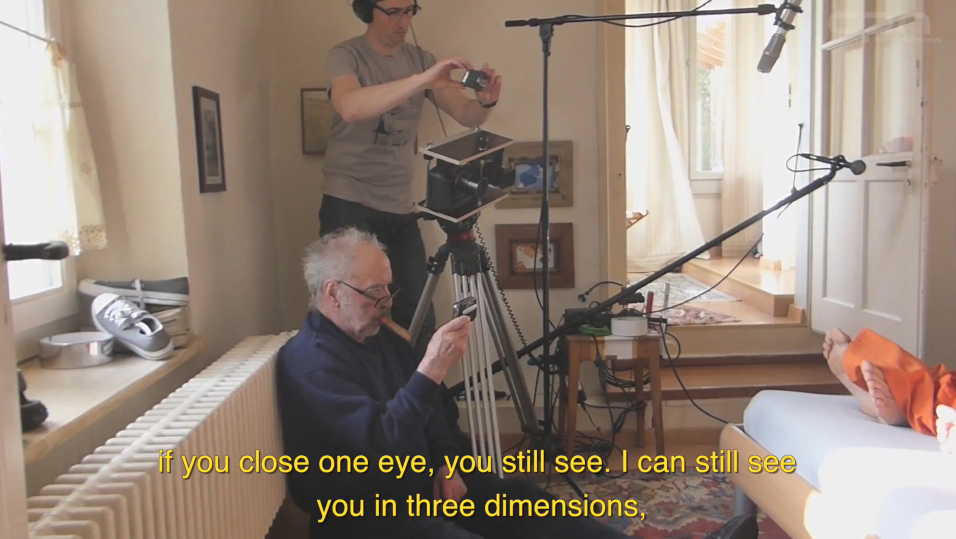 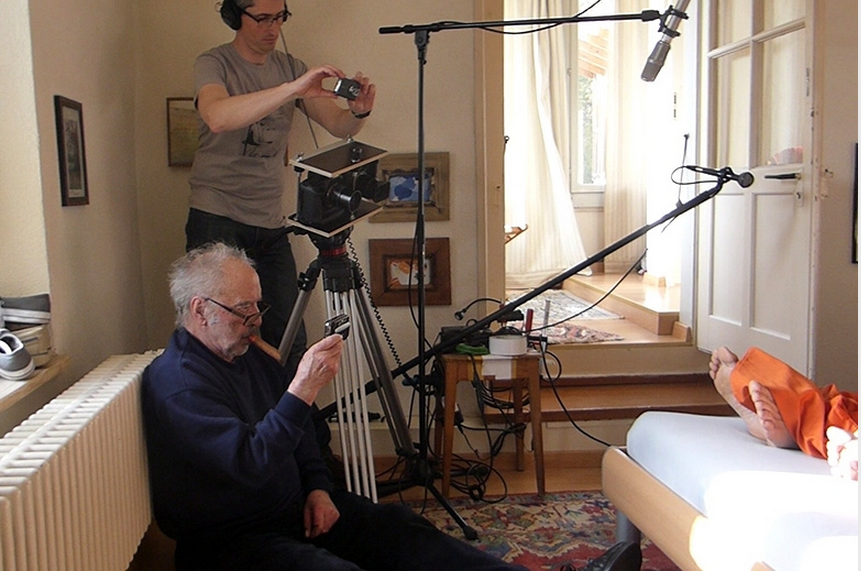 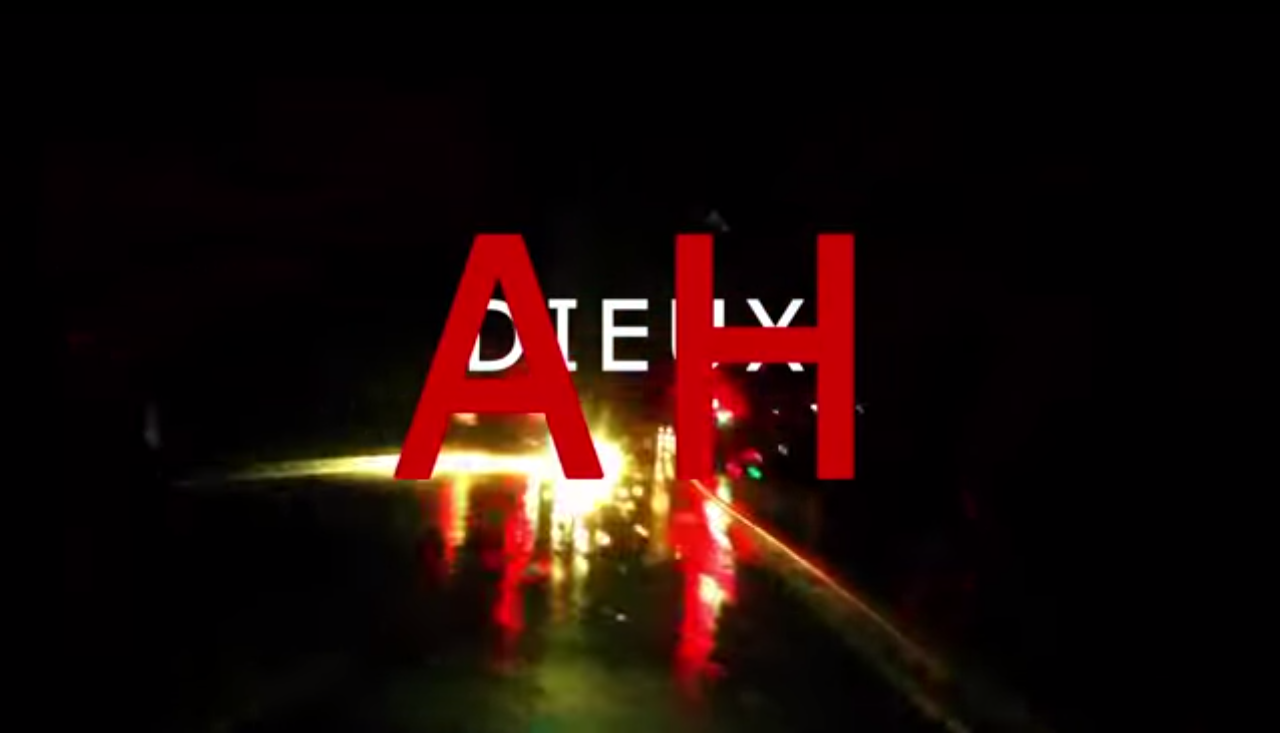 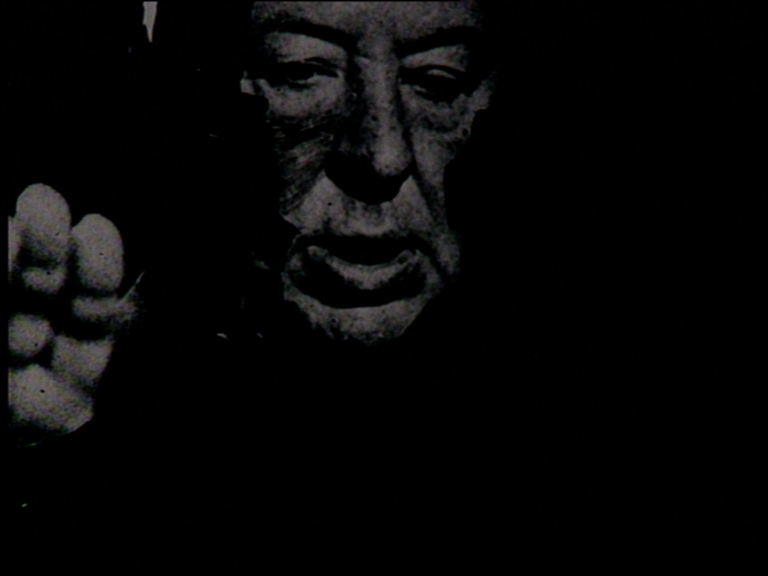 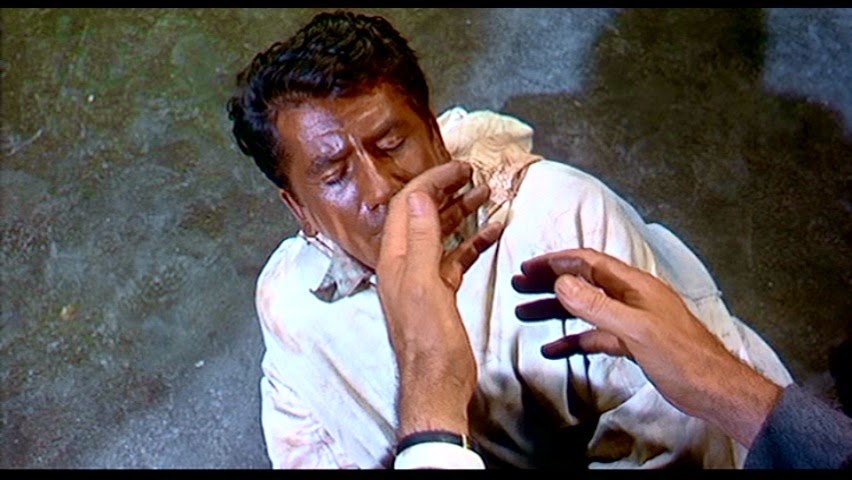 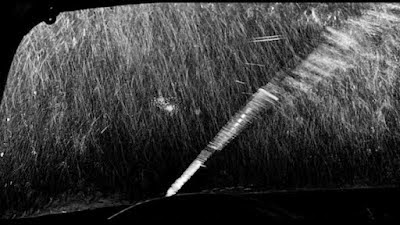 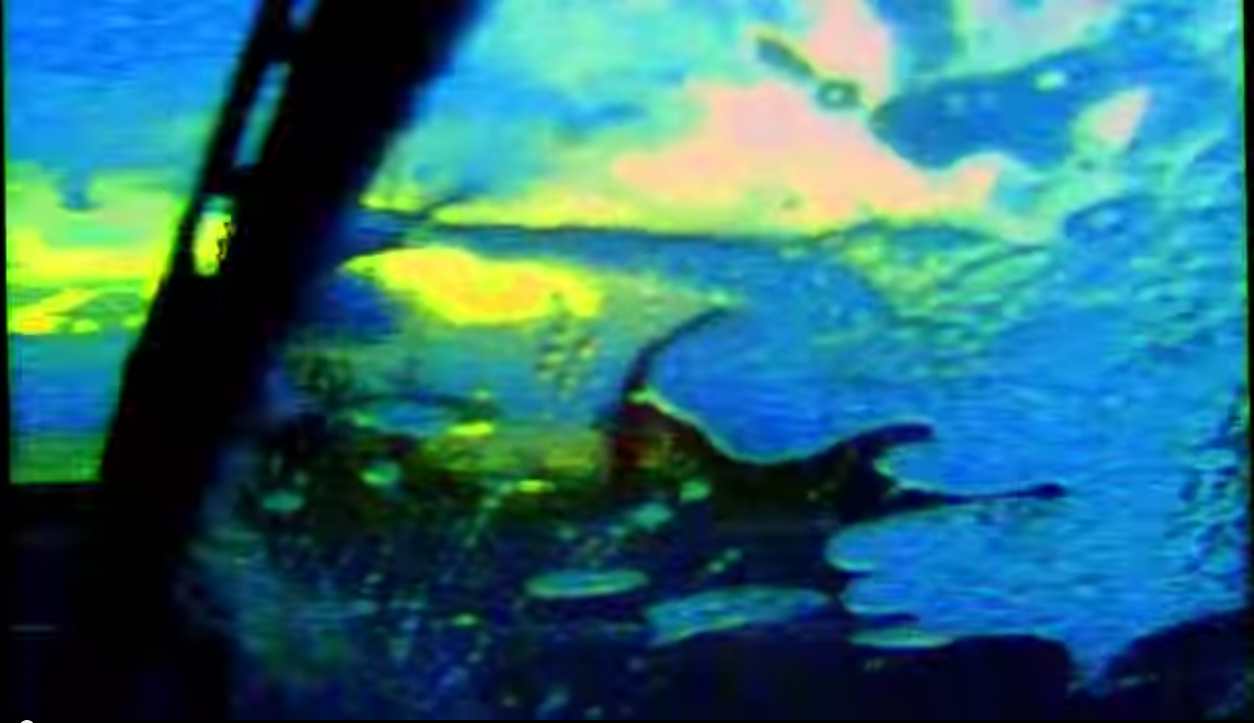 Is it possible to produce a concept about Africa?

Lady herself, a rare African Basenji...
...a most curious bit of Basenji lore: these dogs, apparently, are able to shed “real tears.” 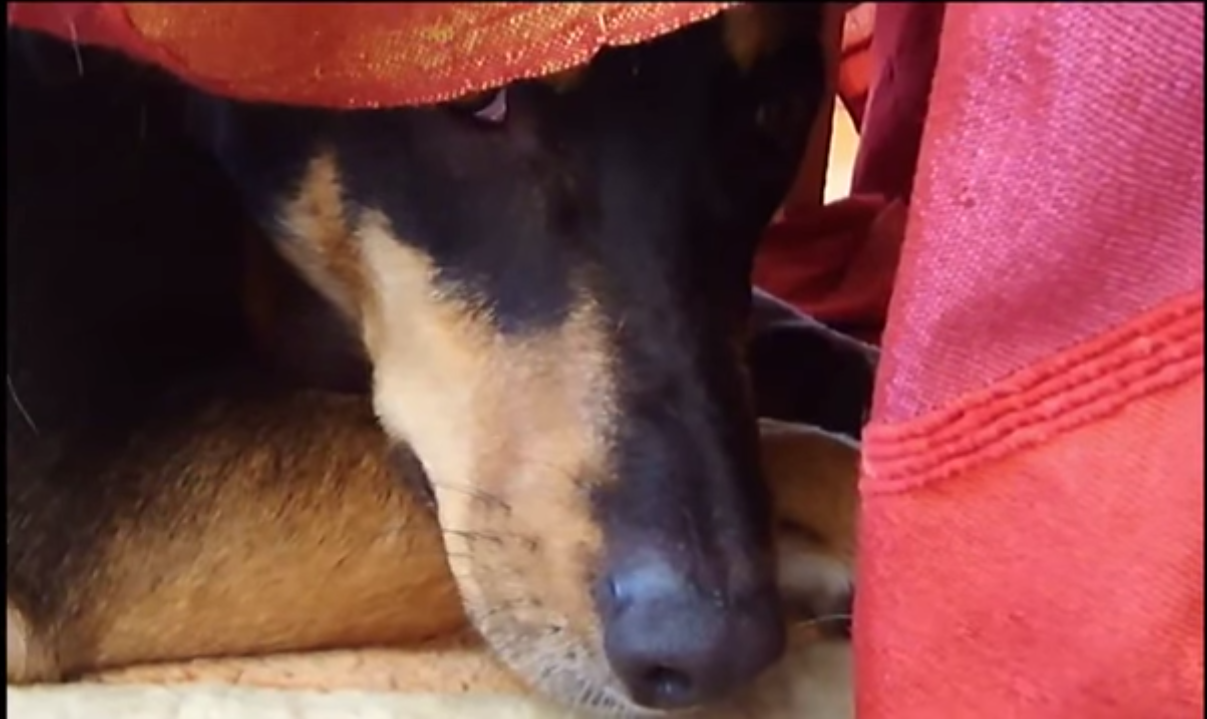 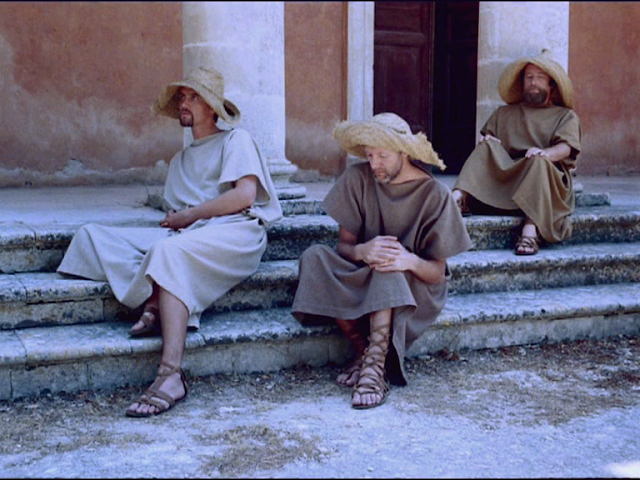 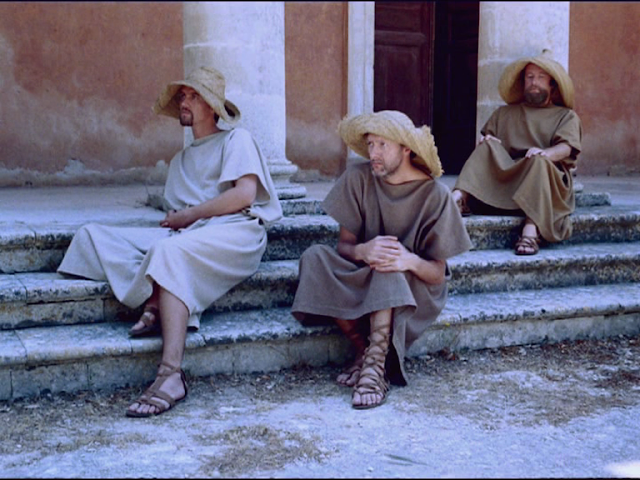 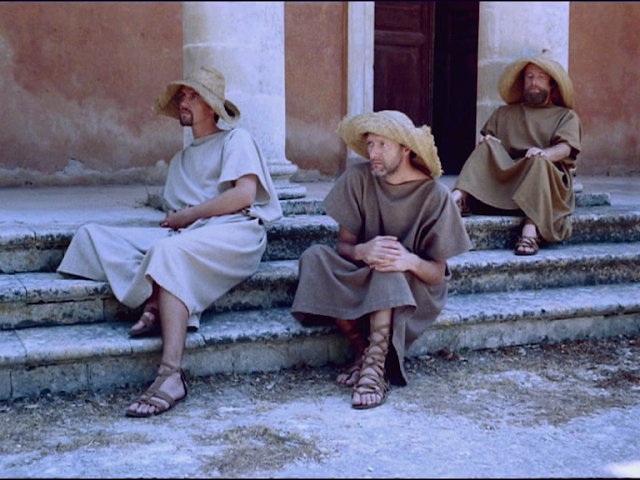 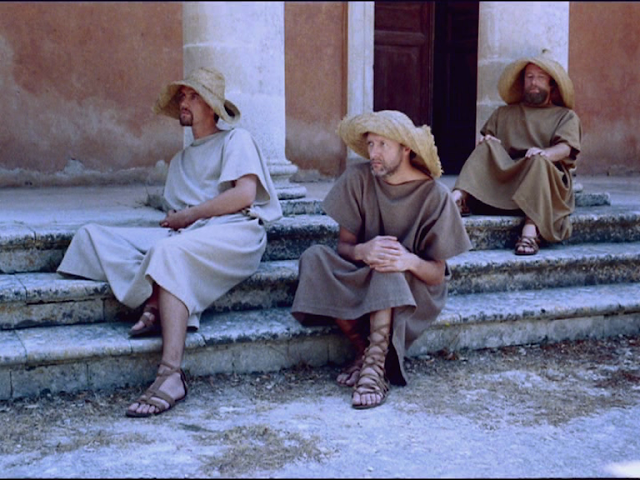 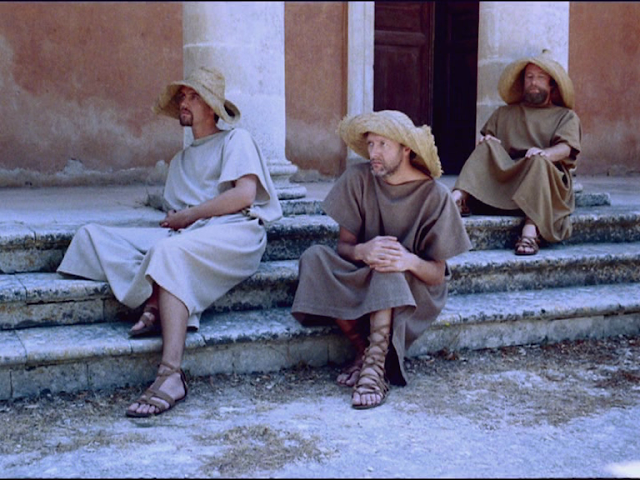 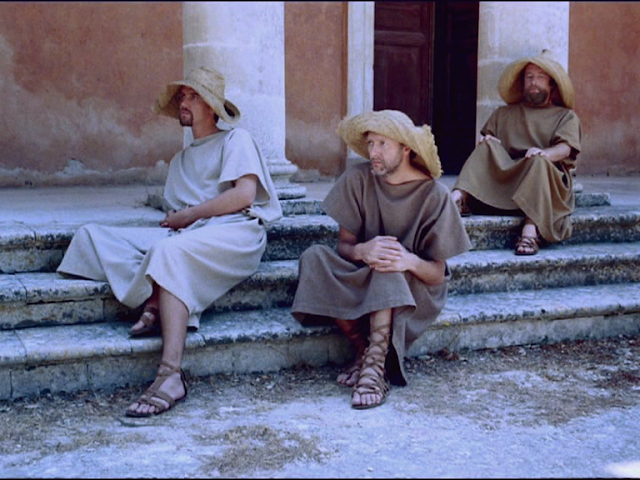 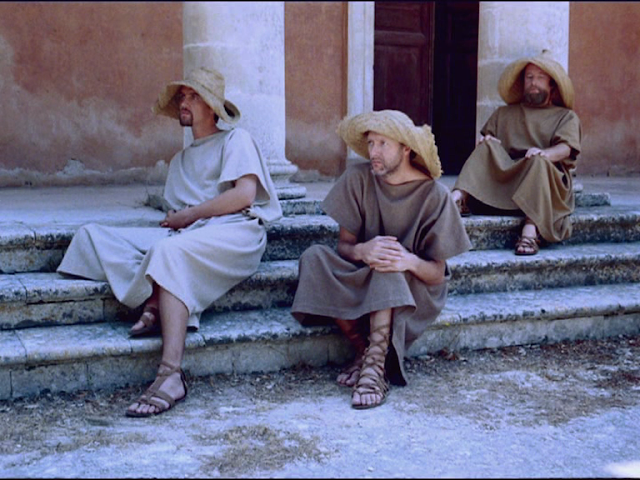 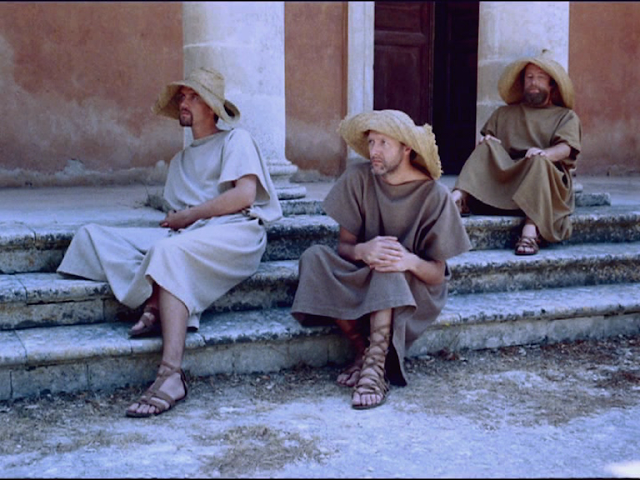 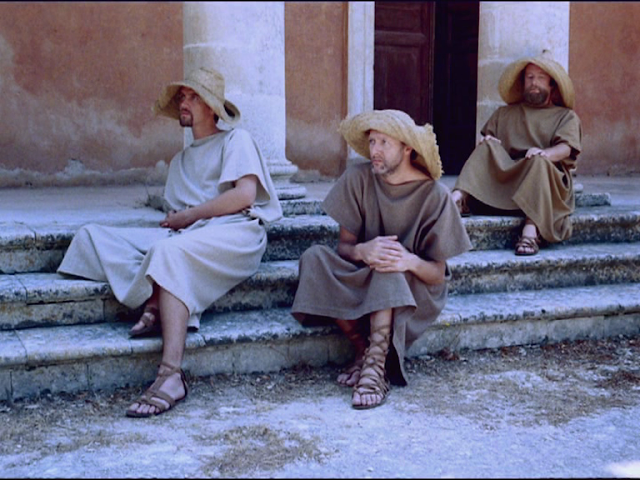 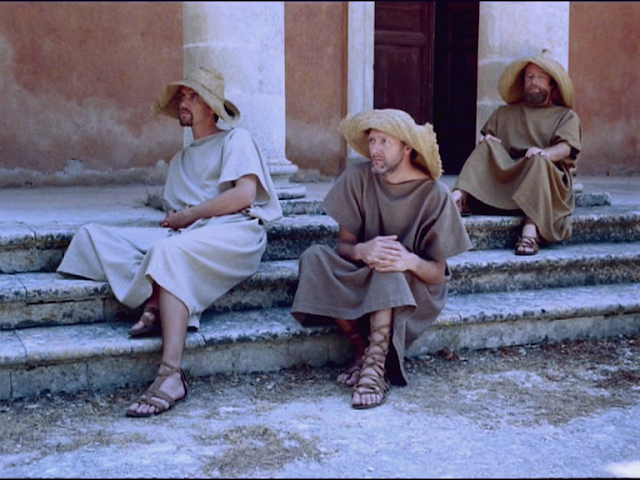 "...the convulsive starting up of a lizard under our feet on a footpath in Italy delights us greatly, again and again we are moved to bow down, but if we see them at a dealer's by hundreds crawling over one another in confusion in large bottles in which otherwise pickles are usually packed, then we don't know what to do."


Q: You don't have the desire to make a film in Hollywood?

JEAN-MARIE STRAUB: I see no reason. Why? Hollywood no longer exists! And I won't go with Spielberg or Coppola! They make films like somebody just out of film school. Unaware of films of their own country. They never saw, with eyes to see, a film by John Ford or Griffith or Stroheim! They know Fellini and copy old Godard. I have no desire to be produced by Coppola and even less, now, by the oil companies. When Hollywood was Hollywood, the producers were not real estate agents or oil companies. They were people who liked spectacle, but who did some questionable things. Out of ten films, they could afford to have Fritz Lang and Lubitsch and John Ford work in peace. This is over! Spielberg in Raiders of the Lost Ark, commits an error of reasoning, decoupage and cutting. That it's edited like a bad animation film is unfortunate! He doesn't even edit a film. And Coppola does not interest me because he has a will to power and I do not like these people! He can even be a nice guy, when you talk to him! His dream is to make a movie that is transmitted by satellite, that 500 million people would see it the world over at the same time. But in what language will this movie speak? It would need to be a silent movie. Would he have the courage to do it?! Not even Goebbels...was such a megalomaniac! At the time, thank God, (Goebbels) had no means to do it! When French television showed our two films, if it was seen by two million viewers, that's huge! I do not want 500 million viewers. It gives me a certain fear, that many people seeing the movie at the same time. So why go to Hollywood to make movies? Life is short. I'm not a masochist. Danièle and I, we make the movies we want to do.