For the Heavenly, When

Someone Has Failed to collect His Soul, to spare it,

Here mourning is at fault. 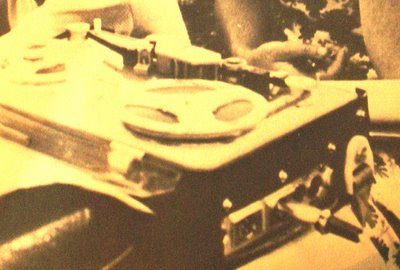 the soundtrack invented silence
* 11:38 AM No comments: 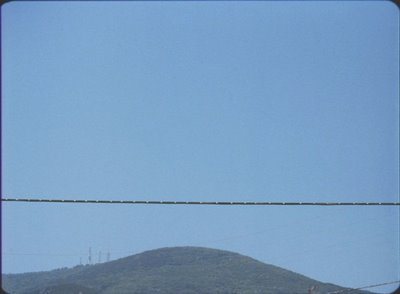 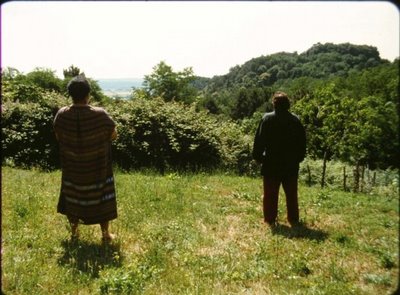 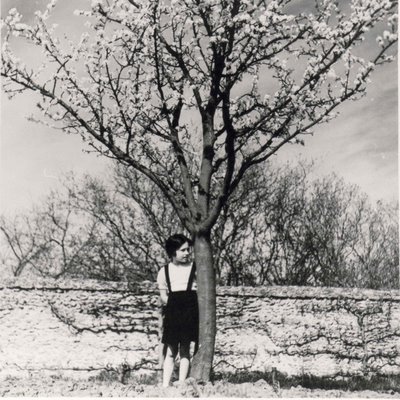 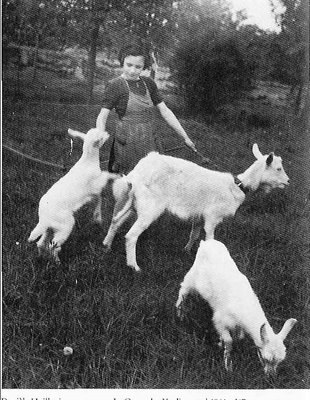 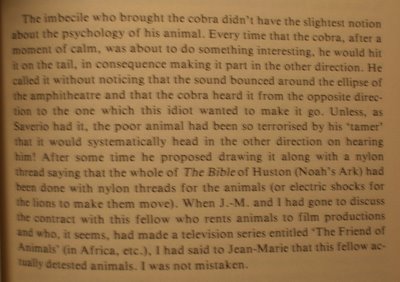 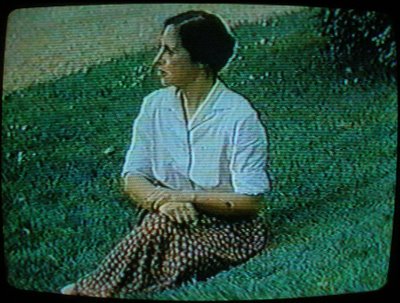 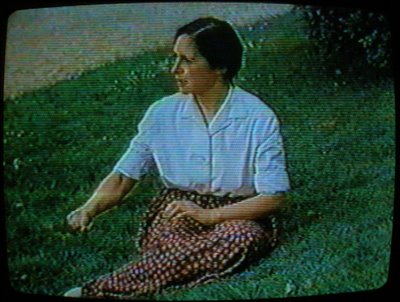 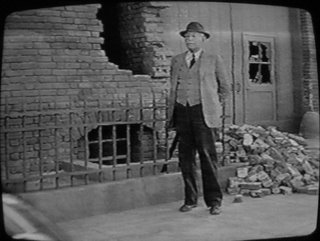 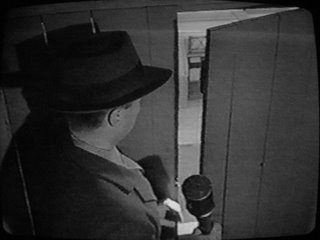 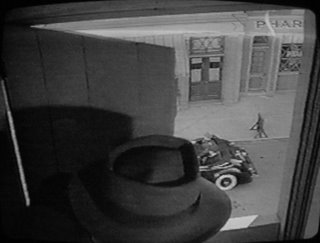 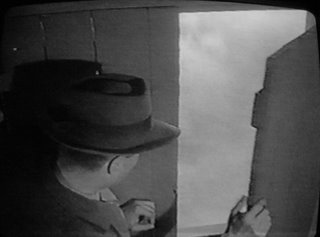 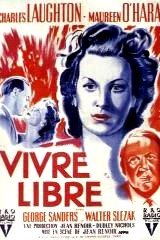 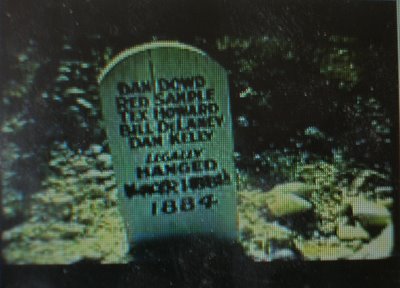 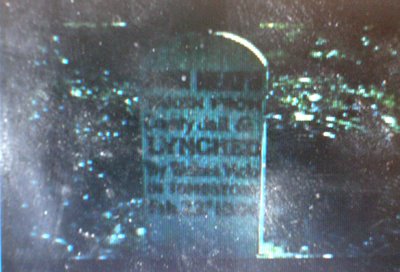 "I was constantly driving my car around the country, especially in the Southwest. "
-Fritz Lang

Above stills taken from Fritz Lang's 16mm film of Tombstone, Arizona. The University of Wisconsin website is carrying twenty clips of Lang's 16mm short films of the Southwest, U.S.A., taken in the years 1938-1953.

Only occasionally do these clips have the character of home movies and some, like the Tombstone clip, are very exacting; one could even speculate that they were intended as inserts for some unknown Lang film. The majority of clips are like landscape films; endless pans, occasional reverse shots...