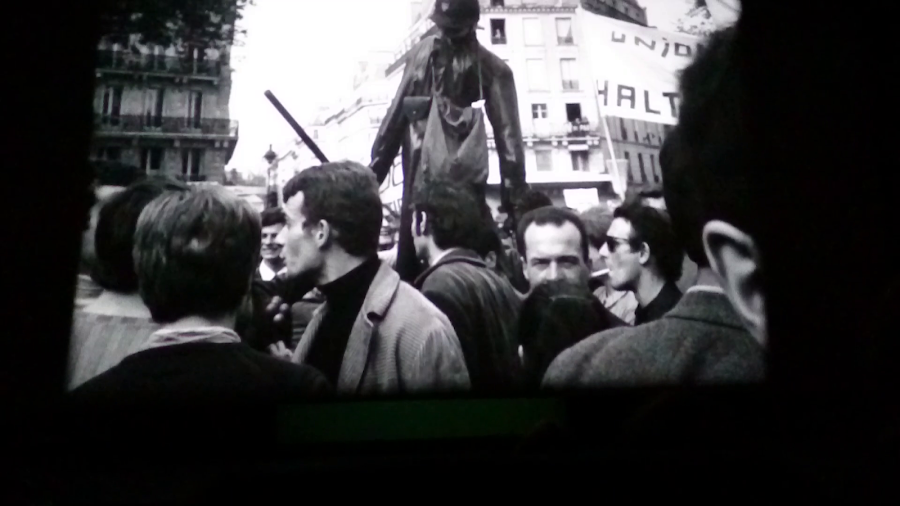 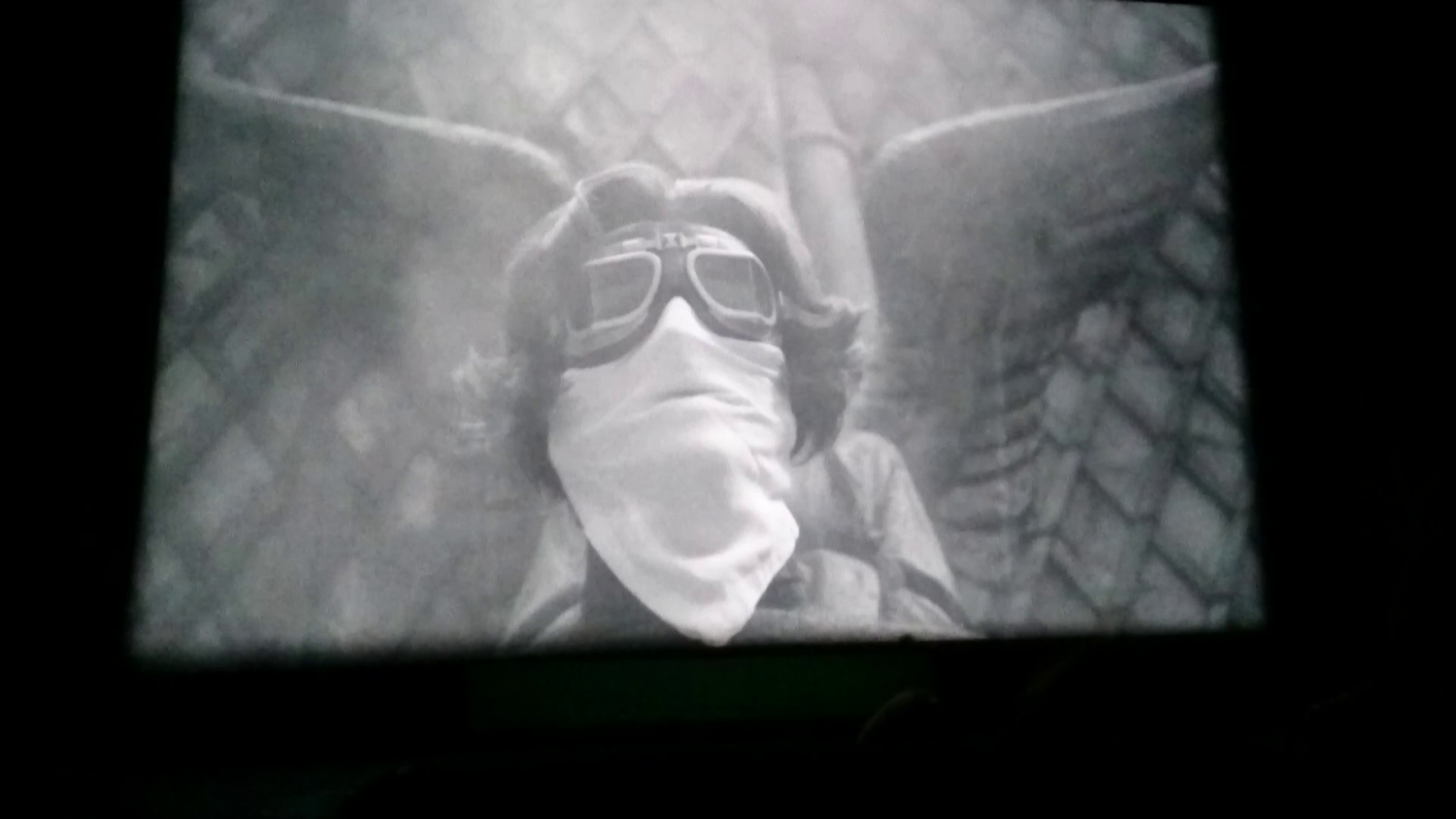 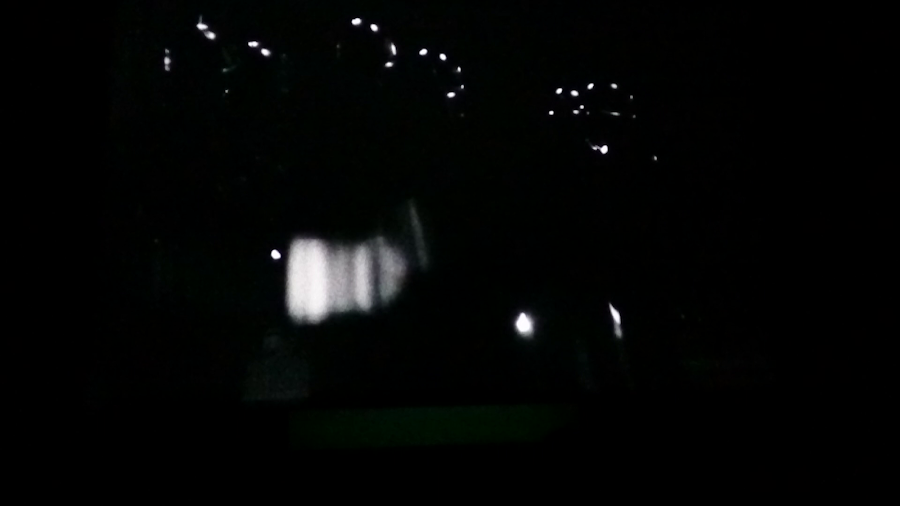 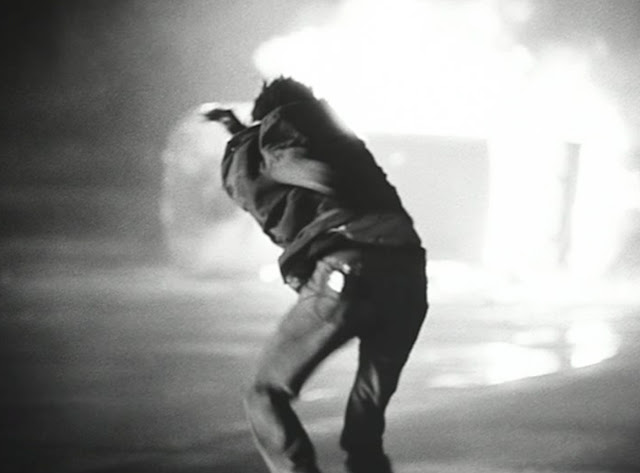 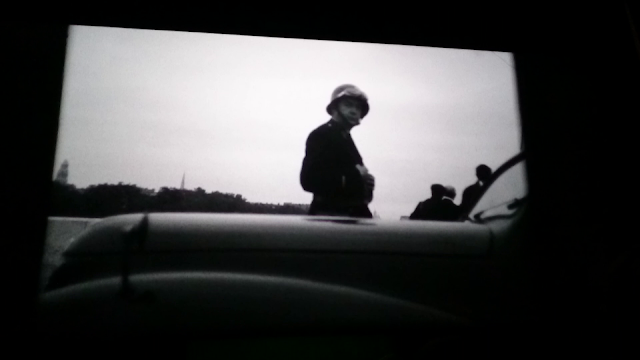 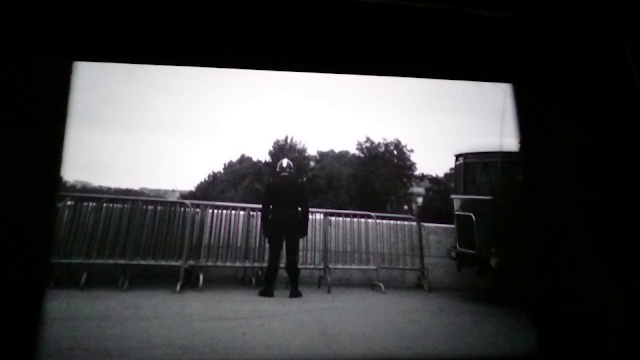 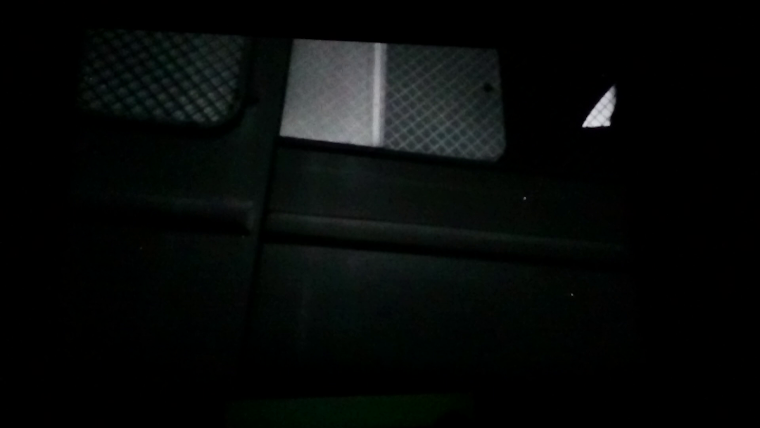 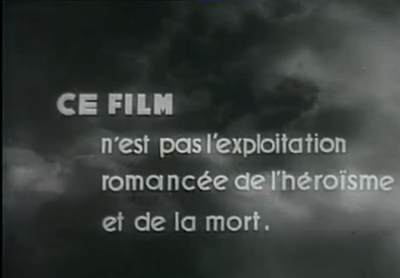 Philippe Garrel: A week ago in Paris I showed "Actua 1" (1968) before Regular Lovers (2004)-- so I showed the newsreel right before the re-creation-- and the two really blended together. I think that from now on I will show "Actua 1" before Regular Lovers, which is from 2004-- 35 years after "Actua 1" -- and in which I actually redid shots from "Actua 1" when I thought that that film was lost. That duo works much better together.

But in this case [the 2015 New York Film Festival screening] seeing "Actua 1" with In the Shadow of Women (2015), what does work is when you see the Resistance footage, the Liberation of Paris, because here you see history being written into the screen. It's a bit like what the people who saved France from Nazism said, "From the Resistance to the Revolution"-- and the master of that question was, of course, Eisenstein, who in 1927 re-created the Revolution of 1917. The effect of truth he achieved was that he got Lenin to come and play himself among the extras 10 years later, and that was, I believe, in the film October. What I'm giving now is a kind of cinema lesson-- I'm a professor first and foremost. I used to be a student of the New Wave, now I'm a professor.

As we were speaking of future generations earlier, when future generations see the Eisenstein films they think they are watching actual news footage, that they're watching newsreels of the Revolution, because Lenin is there; he has a little bit less hair but, for all the rest, it's Lenin.

What actually happened to me is that I got a phone call from someone who told me they'd seen a shot from Regular Lovers on French TV, when there were riots in the Paris suburbs, where they just inserted a shot of cars burning from Regular Lovers and used the fiction in the news. So, artists make objects that are proof of history.

It's like, for instance, the French director Jean-Paul Le Chanois, he made a movie Au cœur de l'orage, In the Heart of the Storm (1944-45), in which you see shots of the Vercors, the remote resistance dens, the Maquis, and what happened there is that he had filmed in that area but his film was damaged by humidity. So right after the war, when he found that his film was damaged, in '45, he asked real Resistance fighters to recreate what they had done and he filmed them. And today that footage is considered news footage, newsreel footage. It's like here in the US, you venerate Angela Davis, some shots of Angela Davis, some shots of the Berkeley riots, but there are very few actual, real documents and it's artists who reconstruct things, reconstruct objects, and who tell something of histories and ultimately make the news. 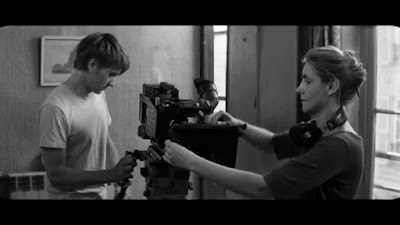 Caroline Deruas: [Regarding In the Shadow of Women:] Philippe, as always, has a very, not masochist but… He has a very masculine gaze and this time I wanted him to try to look on the other side...

Philippe Garrel: As Freud said we know very little about women's libido, because, as he said, women don't say as much when they're on the therapist's couch. It's an interesting search for a man to do… this is why I admire the New Wave. As I was saying earlier, because of its political side as it relates to "Actua 1", but also as proof of the communication between one man and one woman, whether it's a man filming a woman or… The New Wave was really a history of cinema as communication between man and woman. While I was watching the movie earlier, I was thinking of Cléo from 5 to 7, naturally, because Agnès Varda is here. It's something that was very powerful for our generation-- and it was for Chantal Akerman too-- which is that cinema was useful in our life. It's not that cinema helps to heal the wounds of love-- reality is reality and films can't change that-- but it's really something that shows the communication between man and woman, and I think that's the most interesting thing in life.

Caroline Deruas: I just want to say: there is a book behind the script of this film, a book by Mario Soldati, The Capri Letters, which has the same shape as the film, a parallel between women's libido and men's…

Clotilde Courau: [On working with Garrel:] I felt that the film is also about the notion of sacrifice. I remember talking with Philippe, talking a lot about the notion of sacrifice in love-- and resistance. Do women have that quality more than men? I don't know. We've been talking a lot about it. Working with Philippe, the great thing-- and I wish all the directors were doing the same thing-- is that we have to be together for maybe seven weeks, eight weeks; once a week we meet, and its not really rehearsing. It's not a play. We're spending time together. In Philippe's work it's not about finding the emotion, it's finding the truth of the situation and then the movements, and then everything will come from the truth of that moment. Finding the right place of that moment (…) We talked about libido. I also think it's a question of generation. I don't know if we have the same answers today. I don't know...

Philippe Garrel: There's something that relates to our species' evolution, something much slower than the movement of other ideas and gestures, but this movement exists over our whole lives, and we ourselves participate in our lives, in our evolution. Freud said that, and it's actually a scary thought, to think that things don't change so fast. Now, when I was in psychoanalysis with an older Moroccan analyst I told him I wanted to do a film about women's libido being as strong as man's and because he was a 92 year-old, he simply responded: "probably". If the speed of the species in our lives changes, if it moves in our life just a quarter of a millimeter, that's already very impressive: we're monsters of change. That's Godard who thinks that: we're monsters. At the end of his film France/tour/détour/deux/enfants he says "the monsters will go home", "the monsters will eat dinner"… But maybe it's also possible that we can't change the world at all when it comes to love.

(From the French interpreter's [name unknown! Please inform me if you know...] immediate translation of the post-screening talk by Philippe Garrel, Caroline Deruas, and Clotilde Courau following the October 6, 2015 screening of "Actua 1" and In the Shadow of Women at the New York Film Festival. Video  here.)
* 8:41 PM No comments: