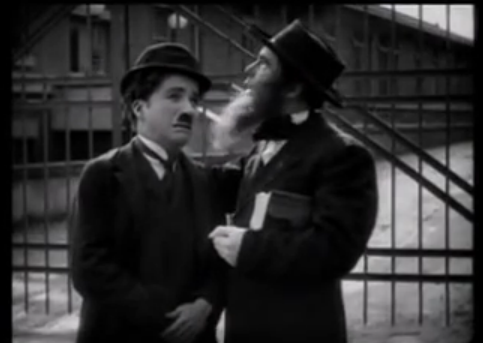 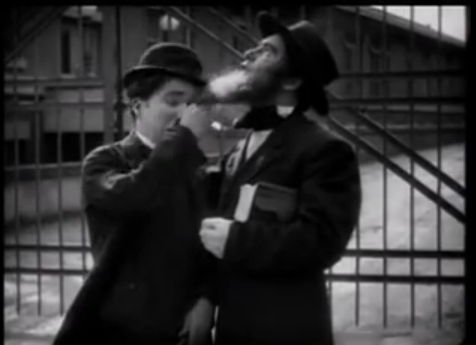 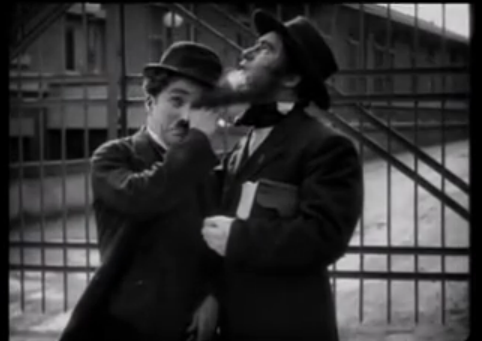 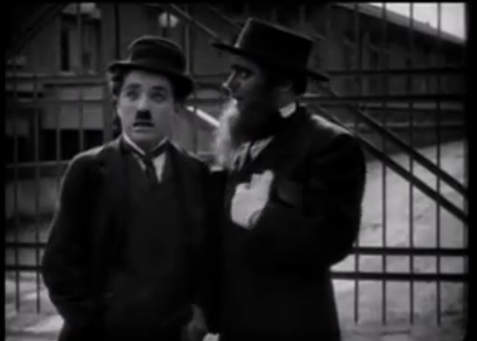 Pedro Costa and Chris Petit discuss Where Lies Your Hidden Smile? last January 9th at the "Institute of Contemporary Art," London, plus a question and answer... here. Thanks to Mehelli Modi. 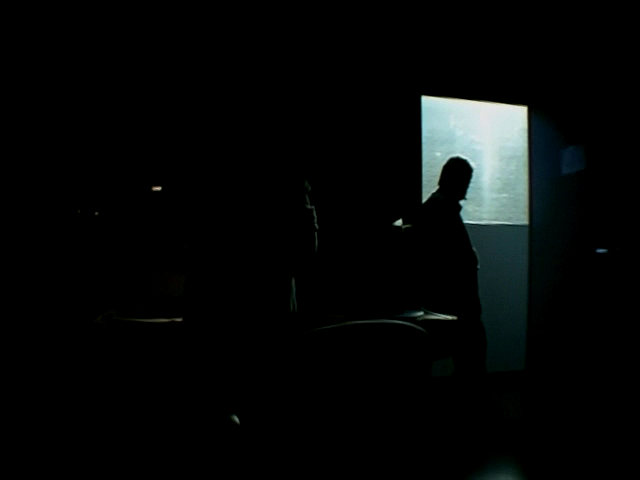 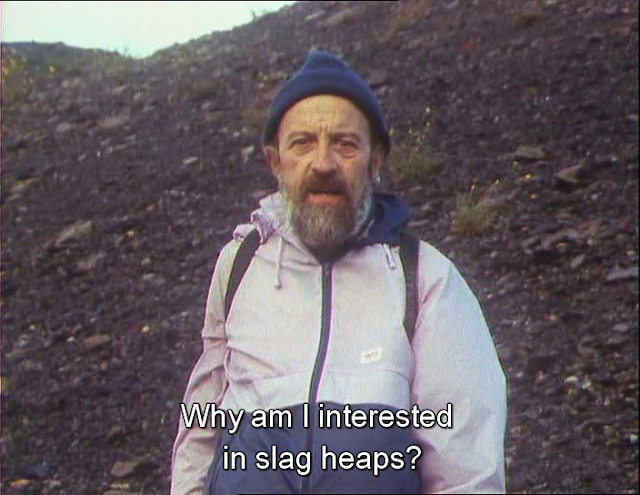 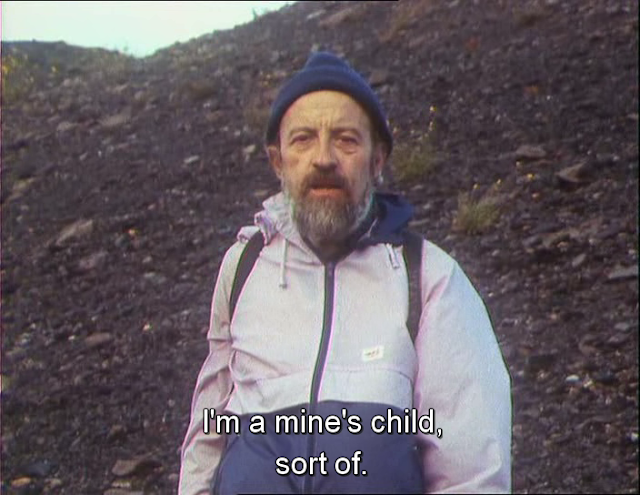 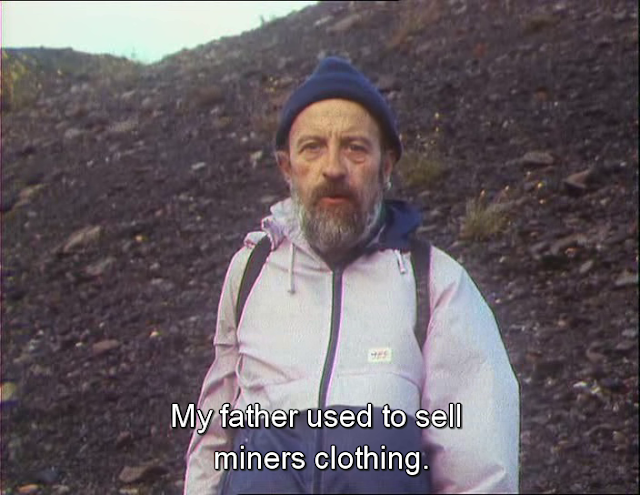 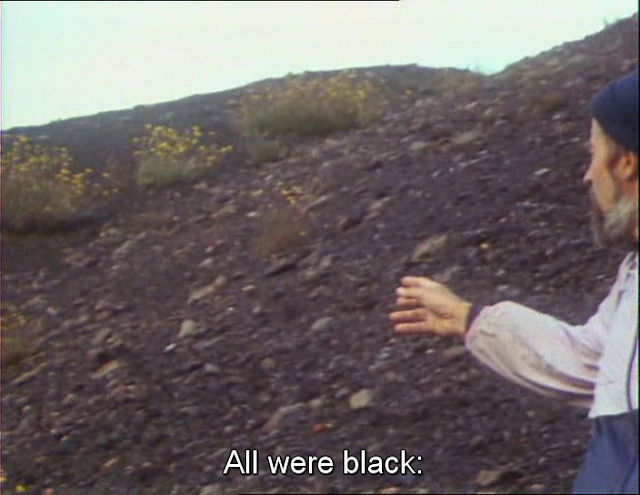 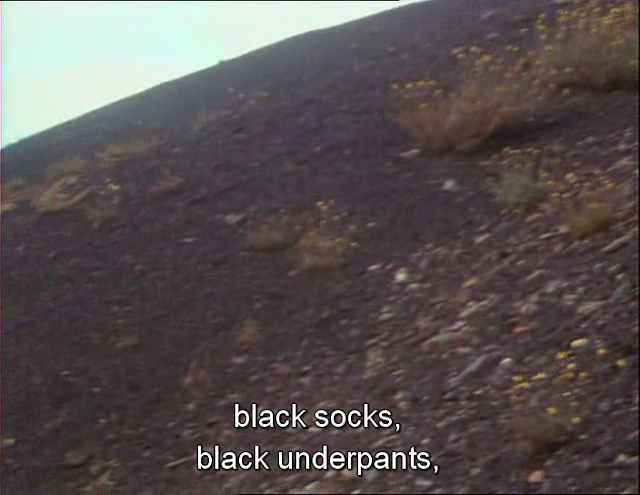 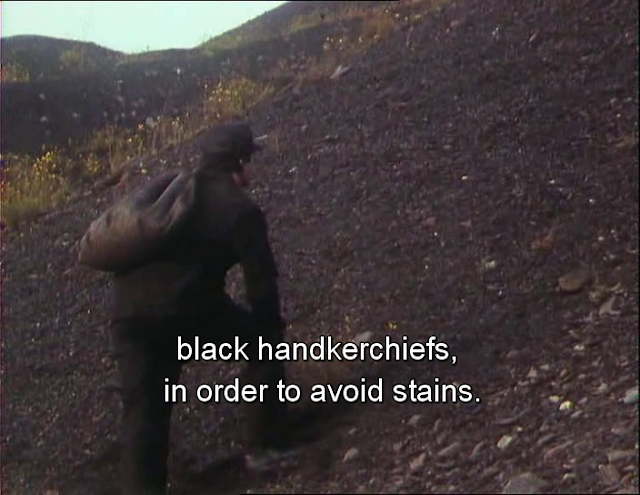 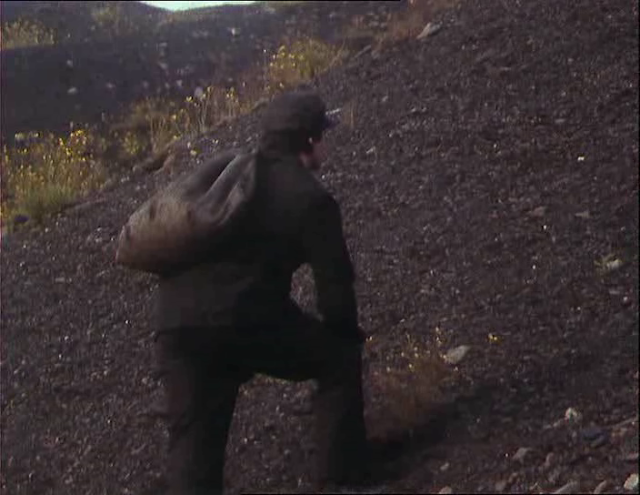 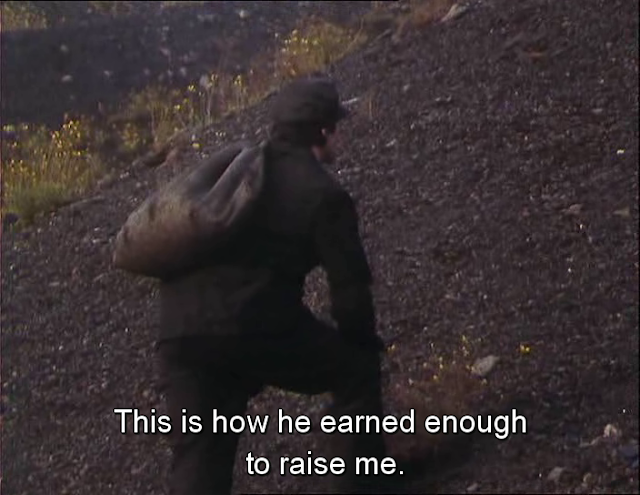 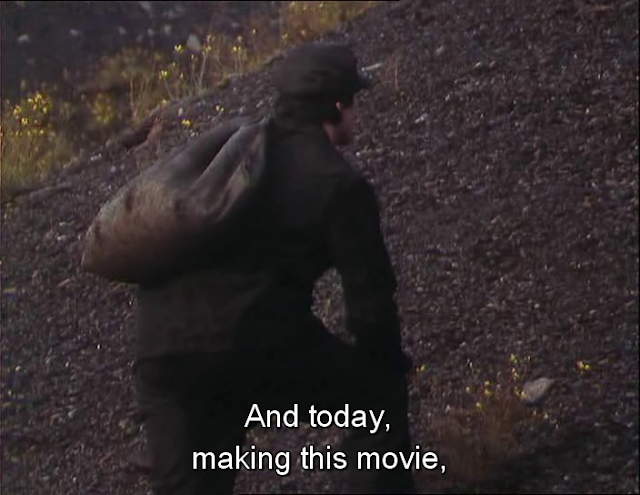 
Your attitude toward art?

One-millionth part of the inventiveness which every man shows in his daily work in the factory, the work, in the field, that already contains an element of what people single out as so called "art".

The very term "art" is counter-revolutionary in essence, since it shelters a whole caste of privileged people, who imagine themselves to be not people but the miracle workers of this same "art". Inspiration, or rather an enthusiasm for your work, is not the prerogative of these "Magi", but also of every worker on the Vlkhov Hydro-Electric Plant, every driver in his train, every turner at his lathe.

Destroying once and for all the term "art", we should not, of course, bring it back in another form, let's say under the sauce of "artistic labor". It is essential that we establish definitively that there is no border between artistic and non-artistic labor. 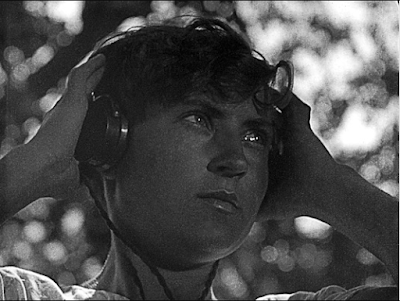 Pedro Costa rediscovers the intuition of the greats, Godard and Straub, when he says he admires the idea that cinema is "cinematographic life experience." The cinema is not only a very specific practice (to make quickly, thinking-shooting-showing), but a model of life whose rhythm is in itself finding, as if losing, a line drawn by thought.

(Costa:) "Increasingly I only see little ideas, techniques, formal, script things, or whatever. The device that wants to be vraisemblant, it stinks, and it feels and shows on film. Before, there was a thought that accompanied practice, a diffuse thought, not necessarily structured."