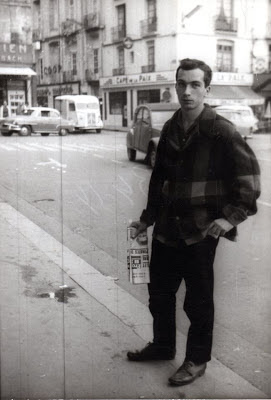 At twenty-three years of age, one night in the Fall of 1965, (Jean-Claude Biette) disappears to escape military service, ordering André Téchiné to tell no one. His parents panic, his father visits the offices of the Cahiers, then a search through television, on the Leon Zitrone program. A letter finally arrives: from Rome, where he remained for four years. There he made four short films, two fiction (Ecco ho letto and La Partenza), two documentary (Attilio Bertolucci, Sandro Penna). In the process this leads him to the Pesaro Festival, where he makes ​​the acquaintance of Adolpho Arrietta. In Pesaro, along with Jean-Marie Straub, Jean Eustache and Bernardo Bertolucci (son of Attilio, the poet) he receives the shock of Echoes of Silence by Peter Emanuel Goldman.... 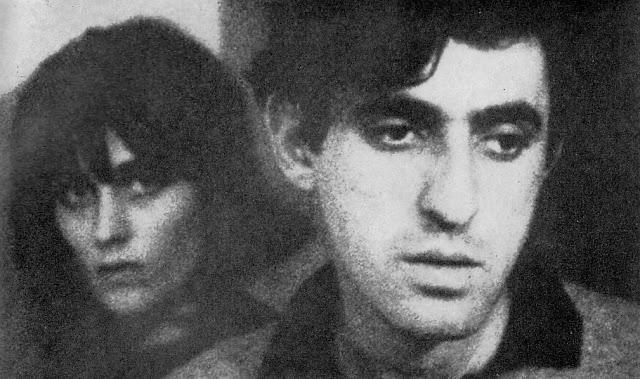 Recently banned by the French censors, Echoes of Silence seems to provoke the spectator not because Peter Emanuel Goldman shows a somewhat tarnished girl who sells herself to a fat old man, or a boy who caresses the chest of a male friend, or his hero Miguel discarding a girl with whom he no longer wants to make love — scenes that one could very well find again, complaisance aside, with many New York filmmakers; but because, pursuing faces obstinately, hesitating often from one to another, seeking the slightest traces of muteness even in dirty hands, grasped pieces of mirror, hair in disorder, Goldman pushes away the customary points of support, intrigue, clarified unfolding of a lived mixture, commentary by double exposure (sometimes only cartoons designate the situations), and so on.

The order and number of sequences seem to matter little, to us as to him; there exist two different prints of the film without one's being able to characterize them differently than by variations of duration and of lighting. It scarcely matter either that the musical sequences are repeated; they are there to prolong a state, as in the endless drawings-out, fishing for tuna or ascension, with Rossellini. Each chapter, or canvas, interrupts itself by virtue of continuing a length of time; the glances exchanged by three girls in a little room lead to nothing and keep within themselves, latent, a drama that does not unfold. To these beings lost in New York, nothing ever happens. A forlorn girl cradles a poor doll and nothing is resolved, one observes only an infinitesimal change. Here time is not accountable to the tumult of everyday life, and the film progresses by amplification, like a wave, slow but without return, not by the addition of actions or events whose exact path one seeks, but by the ensnaring joining of solitudes. If ever new faces appear, if one frequents surprising spaces -- like the museum — an ephemeral metamorphosis can be brought about; Miguel prowling through the museum, like Nosferatu, is suddenly caught in the circle of his motionless prey. But later when the phantoms will scatter in the streets of New York, scarcely distracted by the vehement reading of the Bible, for what reason would the film pace off the glimpsed desert? 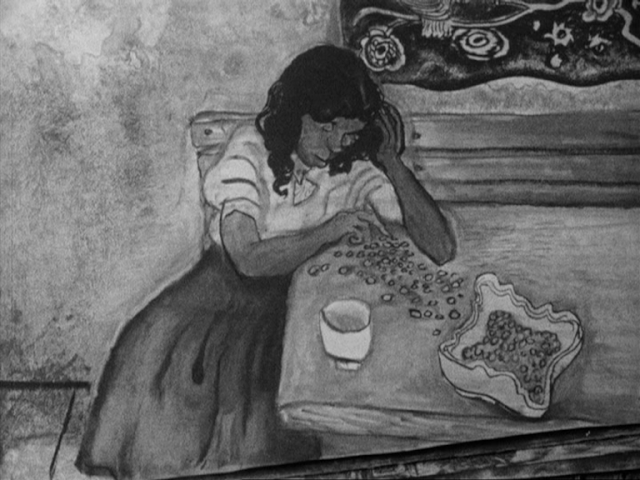 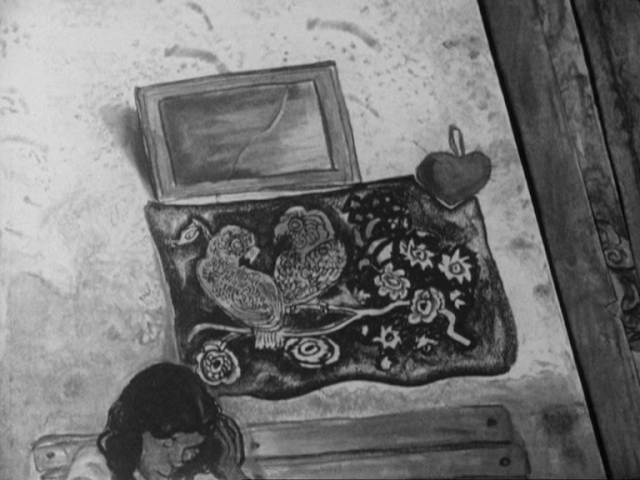 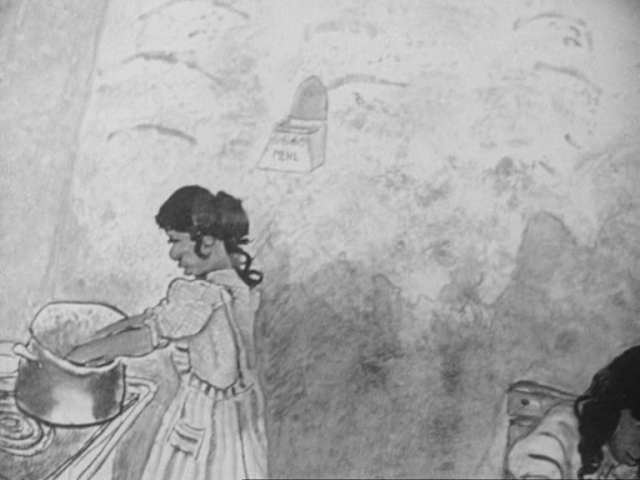 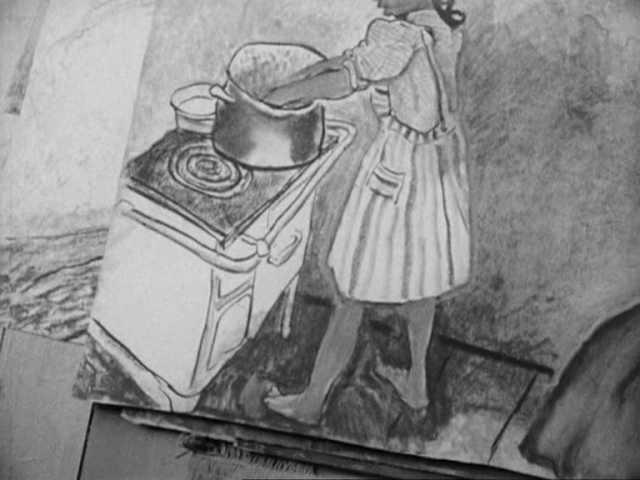 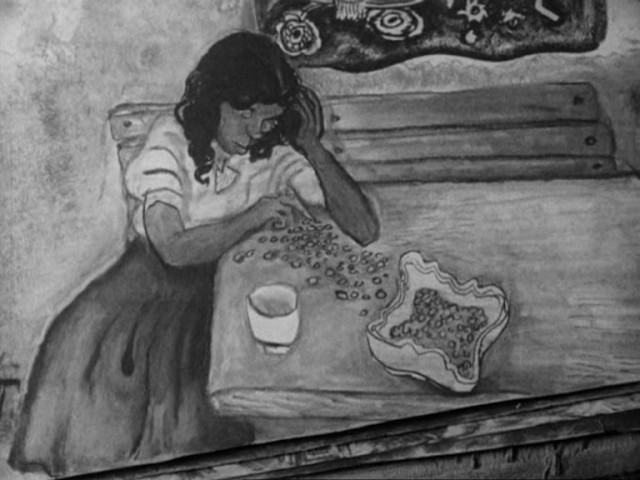 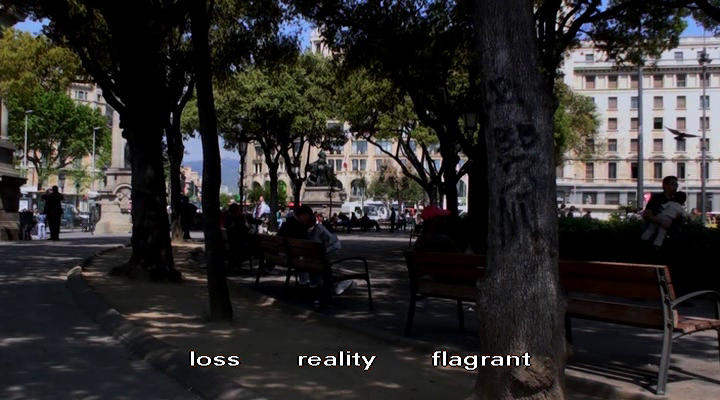 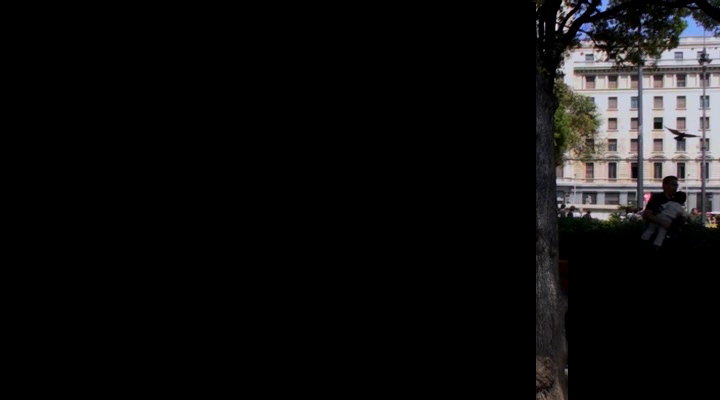 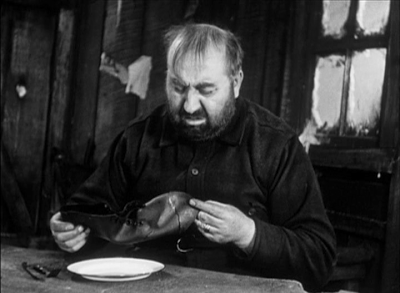 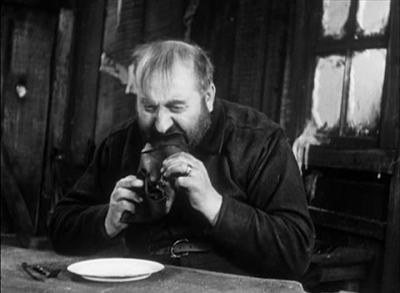 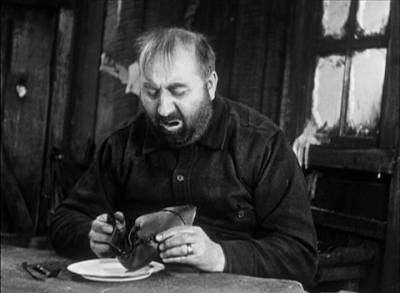 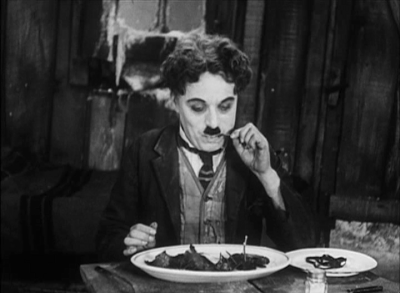 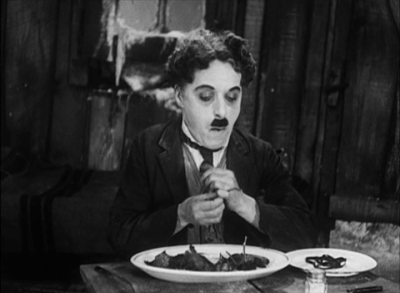 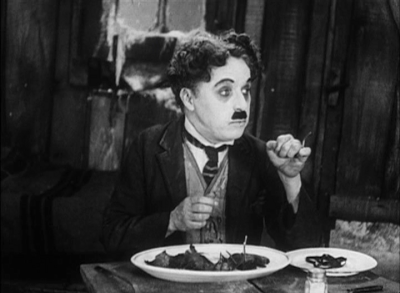 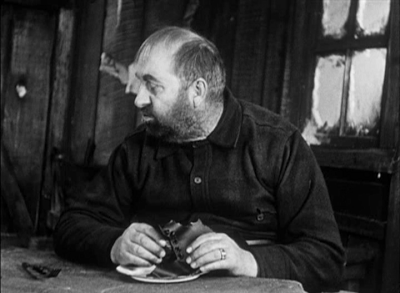 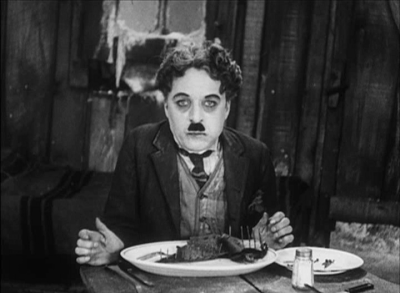 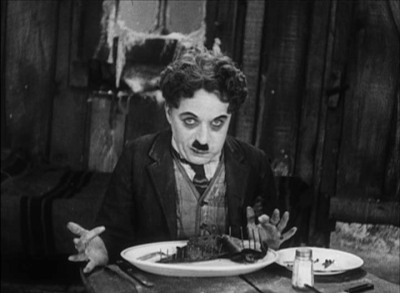 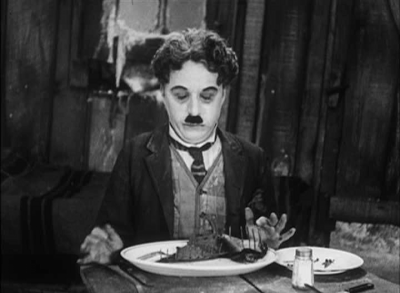 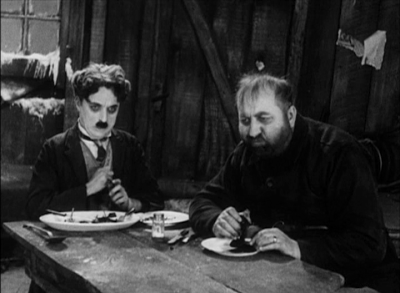