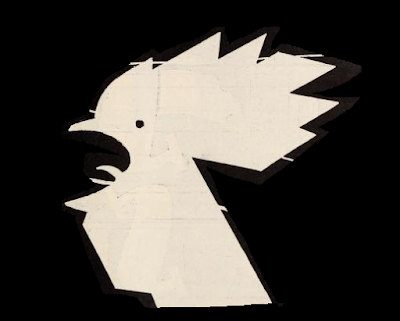 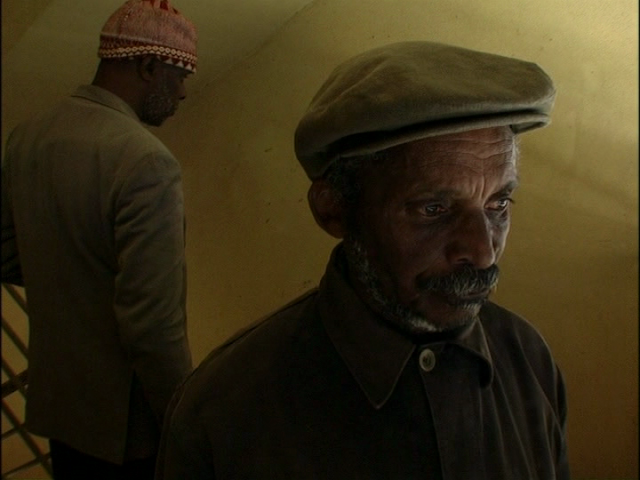 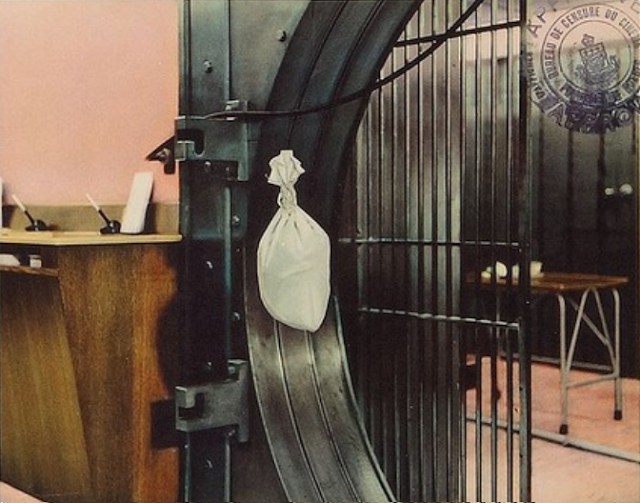 "‎Lack one lacks both, and the unseen is proved by the seen,
Till that becomes unseen and receives proof in its turn."
Walt Whitman


THE SINGING STREET  (​T​he Teachers of Norton Park School, Edinburgh, 195​1,​ 17 min​​​)
A collection of children's street games filmed in the streets of Edinburgh accompanied by traditional children's songs. Said its makers: "Not meant for education or entertainment but belonging to the art of play. Shot in six Easter days of boisterous weather, the cast, mostly girls, numbering sixty."

IL VIANDANTE ​- ​THE WAYFARER​  (Jean-Marie Straub,​ ​Danièle Huillet,​ ​2001, ​5 min​​)​
A woman in Sicily tells her grown son the story of a past roll in the hay with a striker disappeared.

A CAÇA AO COELHO COM PAU - THE RABBIT HUNTERS  (Pedro Costa, 2007​, 23 min​)
In the housing projects of Lisbon all are in mourning. What has happened? Old Alfredo, a Cape Verdean immigrant and laborer, follows Ventura, the same, through the staircases, hallways, rec​​ rooms, and soup kitchens of the Casal da Boba tenements​,​ remembering their lives and the lives of others, their misfortunes, and anger. One of them confesses to having already been beaten to death​ in a field​. They cross paths with a young man about to be deported from the country he was born in. Who escapes?

THE AMAZING TRANSPARENT MAN  (Edgar G. Ulmer, 1960​, 58 min)
Crime, nuclear science, and the State profitably conspire against humanity in a top-secret experiment to render human life invisible. A world-historical cheapie by Edgar G. Ulmer where the diabolical plot exposes a hustle like any other: run on blackmail, theft, and forced labor. Safe-cracker Joey Faust is broken out of prison by former military man Major Paul Krenner only to be used in a scheme to create an invisible army. The Major's experiments are​ ​unwillingly carried out by Dr. Peter Ulof, for his "soul", which is to say his daughter, is being held captive by the Major. The result of this ​slavery: nuclear catastrophe. If this film were an essay on humanity—and it is if you ignore the richness of its characters and sparse sets used to portray a naked and desperate world—it may have been called "On Annihilation."

Special Thanks to Charlotte Garson, Chloe Reyes, and Pedro Costa.

"Kino Slang" is a regular series of cinema screenings programmed by Andy Rector at the Echo Park Film Center in Los Angeles. It continues the cinematographic and historical excavations, proceedings by montage and association, silent alarms and naked dawns of this eleven-year-old blog. 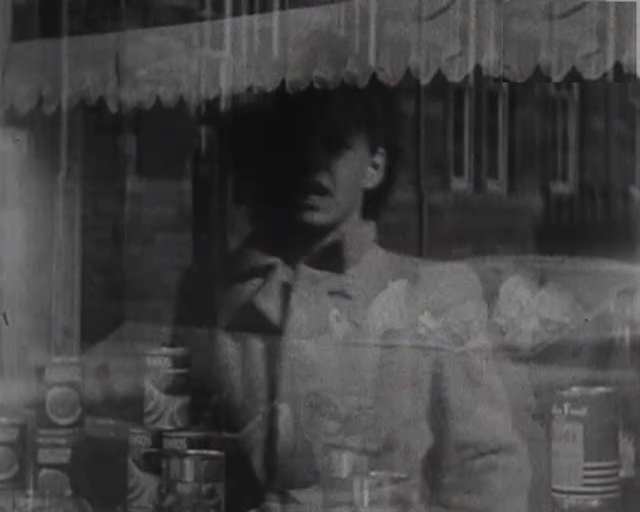 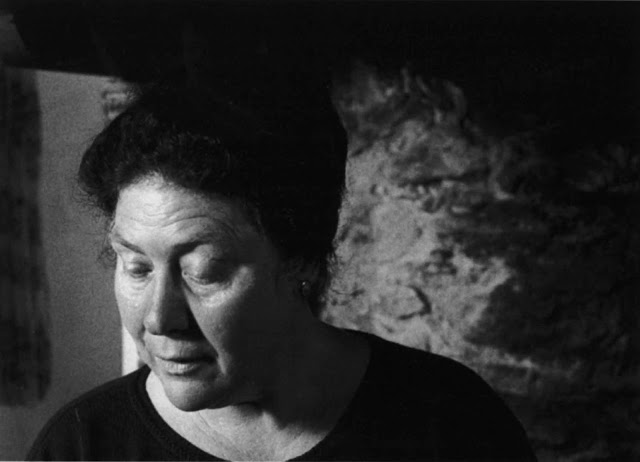 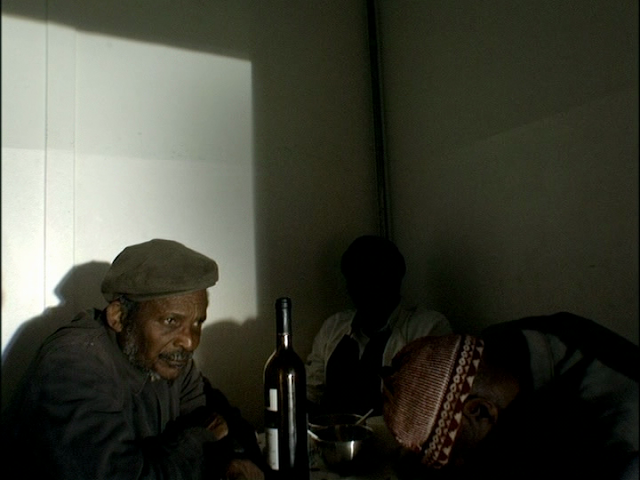 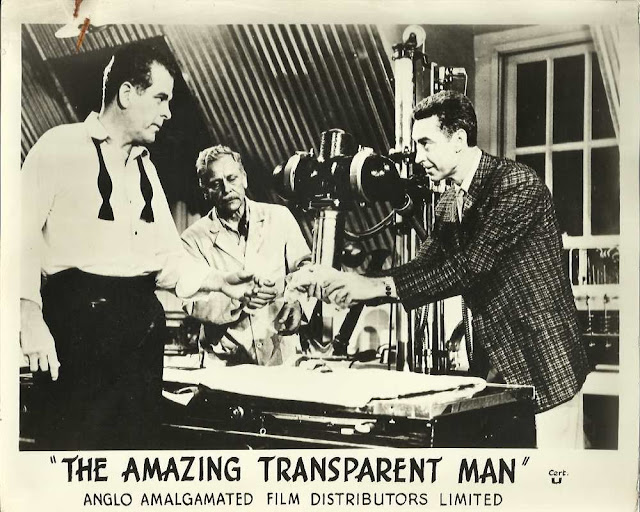