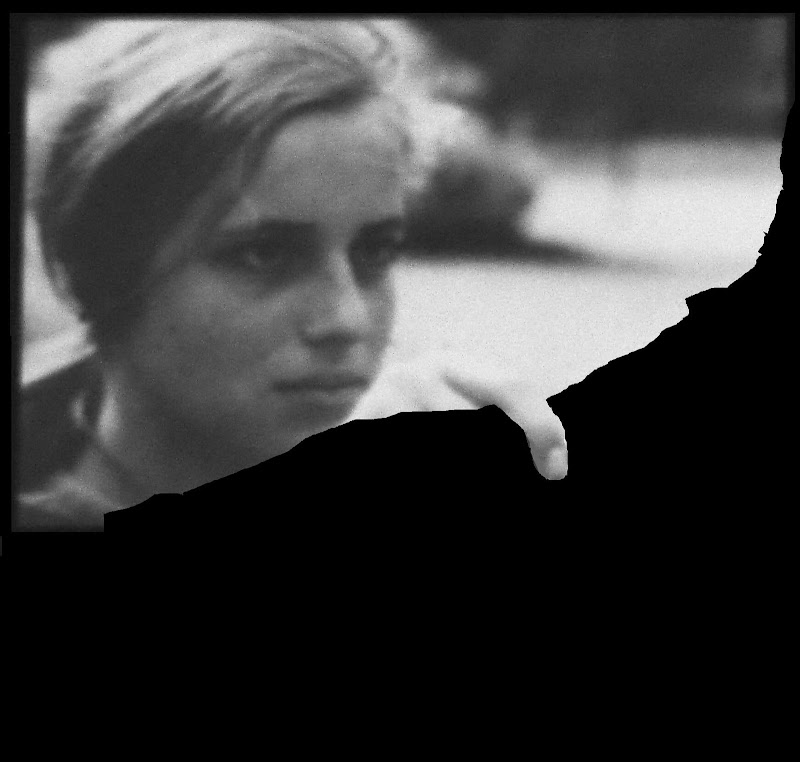 
In May the media moguls of Le Monde announced that they were putting theCahiers du Cinéma up for sale. At the moment there are really two likely buyers for the magazine:

1. Thierry Wilhelm, an investor in Mediart who wants to see the magazine continue to evolve as it has under Jean-Michel Frodon and Emmanuel Burdeau.

2. Les Inrockuptibles, whose editor was one of the group Frodon and Burdeau replaced ten years ago, Jean-Marc Lalanne. Here is a description of that option that has already appeared in the French press: "According to Frédéric Allary (directeur général of The Inrockuptibles), « the talent of Cahiers should extend to all imagesi». As far as he is concerned a review of the video game Grand Theft Auto IV would be perfectly appropriate. The period Lalanne spent at the Cahiers already exemplified this broadening of the magazine's aims — too broad for some tastes. A wide open approach, open to video games, television and...reality tv. High treason? Perhaps. In any case, Lalanne, according to Allary, is pushing for a complete editorial makeover."

A return to the policies Lalanne advocates would be a return to the days when theCahiers, chasing vainly after the "youth market," interviewed pornographers and video game designers. It would of course entail — this was announced last week — the dismissal of the people who replaced that"forward-looking group": Frodon and Burdeau, as well as at least one indispensable 20-year member of the staff. Grudges die hard in Parisian intellectual circles...

The project of an independent Cahiers, financed by Wilhelm, has the support of 90% of the current staff, as well as a varied roster of old and new collaborators, according to a statement published in Liberation:


Le Monde, which is just interested in making the best deal possible, might not care about that list of supporters, but anyone who cares about the magazine will recognize the names.

Proposals are being presented to the seller on Monday, September 15. It would be only correct and appropriate for Les Inrockuptibles and Jean-Marc Lalanne to withdraw their proposal, which would engage the magazine on a backward course unrelated to the aims and standards that have made it an important magazine. 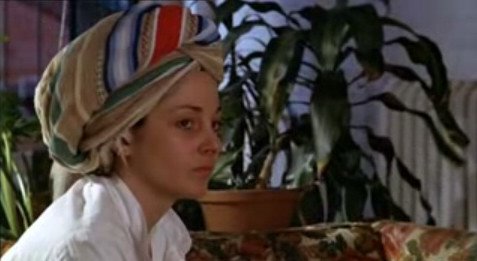