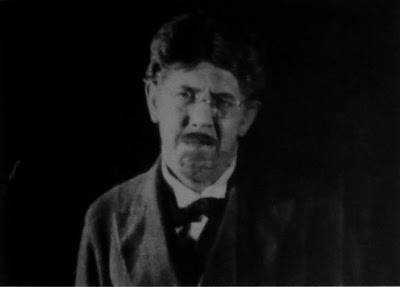 Legrand / Michel Simon
No kind of assurance is ever added to the image, no finishing touch to give a pluperfect image of solidity; indeed, what is added is the anxiety of the human voice (and perhaps the suspicion that it can signify). From the voice I retain certain qualities -- smooth or rough -- or its extraordinary composition, astonishingly produced by Michel Simon in La Chienne (Renoir, '31), and I hear behind it, behind its memory, nothing but a feeble burbling, an incoherence, something like the bankrupt monologue of a lover's protestation. The voices in this film -- Simon's and Janie Marèze's -- are neither real nor copied; they are simply the truth of a given scene. Marèze's voice is stereotyped (it is "stamped" upon the historical representation of a social class, attached to the irony of the characters who choose it, to the irony of a "type"): Simon's voice is not of a particular class; it is an invention and a mixture which begins to constitute the sonorous volume of the character. It is laid naked in that conversation scene, in the impossible confidences that precede the murder: the vocal tissue brings in only the "culture" which precisely allows him to appear as an imbecile in the place where he lives. In this I can hear the birth of the joker's tone which is always a strain in this actor's voice, the foundation he exploits -- the strange bleating tone of an old woman through which some emotion is always transferred, along with the proper distancing of the voice from the role itself, from its utterances, and from the actor's body: this is the whistle and the toothy sound which characterizes the actor's place of origin, the "accent" of Genevan Protestants. The tissue and composition of this voice play in the character (Legrand) as the nostalgia of a place where he does not belong -- the distance of the bleating voice and the raised accent suddenly lend him the air of a mental case. Like listening to opera, I hear only the feeble strain of what this voice signifies, what protestation it makes across the totally instrumental singing which, at the height of its artifice, cannot disguise the blinding truth of the body, of that sudden apparition of the visible man, trembling like a wet dog.
(excerpt from L'homme ordinaire du cinéma. JL Schefer. 1980. Translated by Paul Smith) 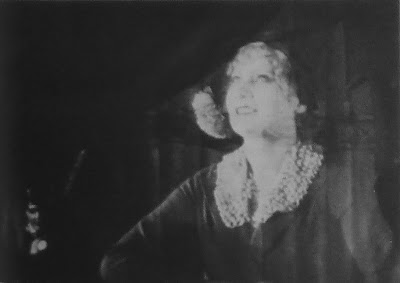 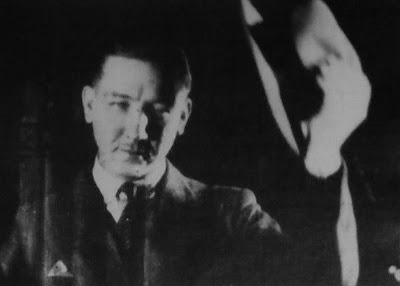