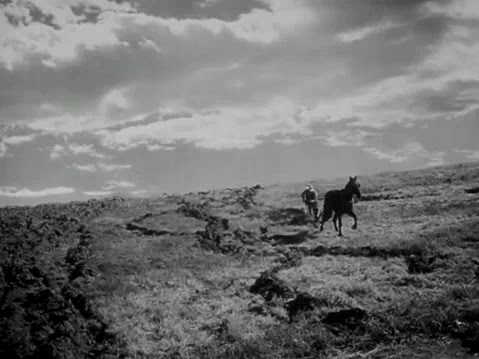 YOUNG PEOPLE, 1940, by Allan Dwan
The film in full here 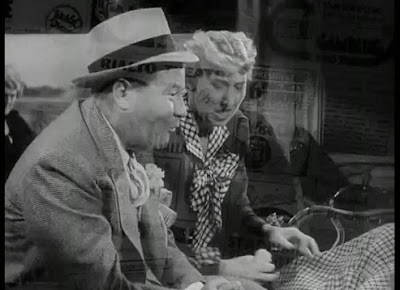 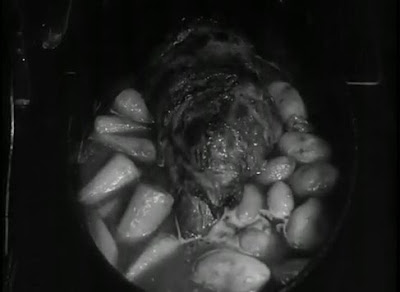 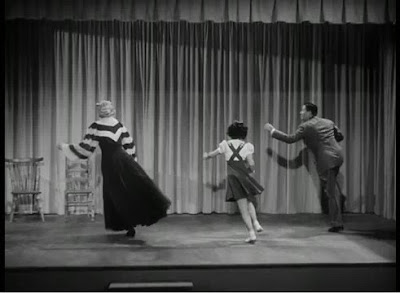 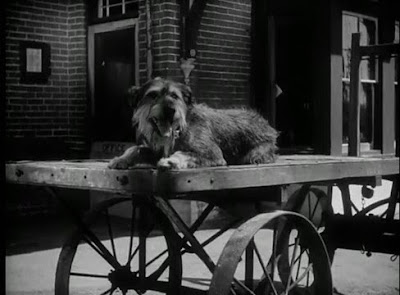 A very good, underrated movie, Andy. Pity I have it already, and you did not choose instead "The Inside Story"(1948), which I think is one of Dwan's greatest and lesser known films, quite interesting to see in the context of the economic crisis we are suffering.
Miguel Marías

Miguel! Thank you...
It is exactly that Dwan, INSIDE STORY, that I have been seeking like mad for months! I've had no success finding even a poor copy. Bill K. recommended it to me just as highly.

I have been able to see the fairly rare DRIFTWOOD, which had the same writing team as INSIDE STORY (Mary Loos and Richard Sale), and it's very very great. As good as DR. BULL in showing a whole community from the inside out. The first reel, being told entirely from the hallucinogenic point of view of a terrified child, is astonishing. A half-demolished church, a thunder and lightening storm, a little girl alone in the pews, daisies in her toes, an old preacher preaches, dies on the alter, she flees into the desert at night, she sees a plane in the sky, says "Beelzebub Beelzebub!", the plane crashes, a dog runs out of the ruins to her...!

Miguel, how did you originally see INSIDE STORY? Were there Dwan retrospectives at the Cinematheque? If so, were they very thorough?
Something that might interest you: I found (not very good quality) dvd copies of both the early sound Dwan WHILE PARIS SLEEPS (marvelous) and Dwan's very tight television episode HIGH AIR (written by AI Bezzerides from a Borden Chase story). I also have MANHANDLED, but only on VHS.

No one cares about Dwan.

Andy,
I have vhs of several Dwan movies not available on DVD and almost never shown on tv, such as "Angel in Exile" and "The Inside Story". I've never managed to watch "Driftwood", "While Paris Sleeps" and was not aware of "High Air"'s existence. I saw the very good "Manhandled".
Yes, very few people seem to care at all for Dwan, and the's so "unimpressive" or "underwhelming" (quite the contrary to say, Scorsese) it's quite difficult to persuade anyone else of how great his films are. They seem commonplace, the true underground.
Miguel Marías

Got to see the newly restored print of Dwan's "Rendevous with Annie" tonight on the big screen. Beautiful 35mm print, and the movie was quite enjoyable, too. Some very funny moments.