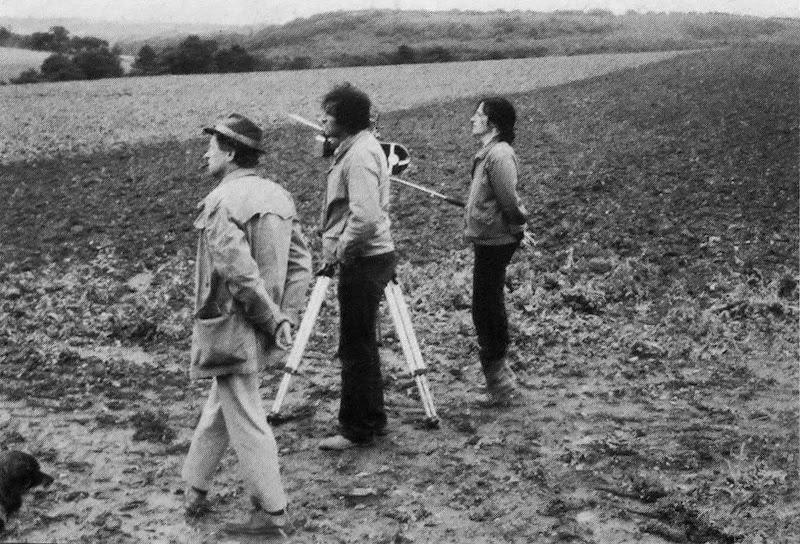 Commemorating the birthday of Danièle Huillet, who would've been 74 today, a photograph by Caroline Champetier of a dog (unknown!), JM Straub, Willy Lubtchansky and Huillet during the shooting of the French part of TOO EARLY, TOO LATE (1981); and another by Sebastian Schadhauser of Renato Berta, Straub and Huillet shooting GESCHICHTSUNTERRICHT (HISTORY LESSONS, 1972). 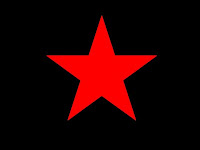 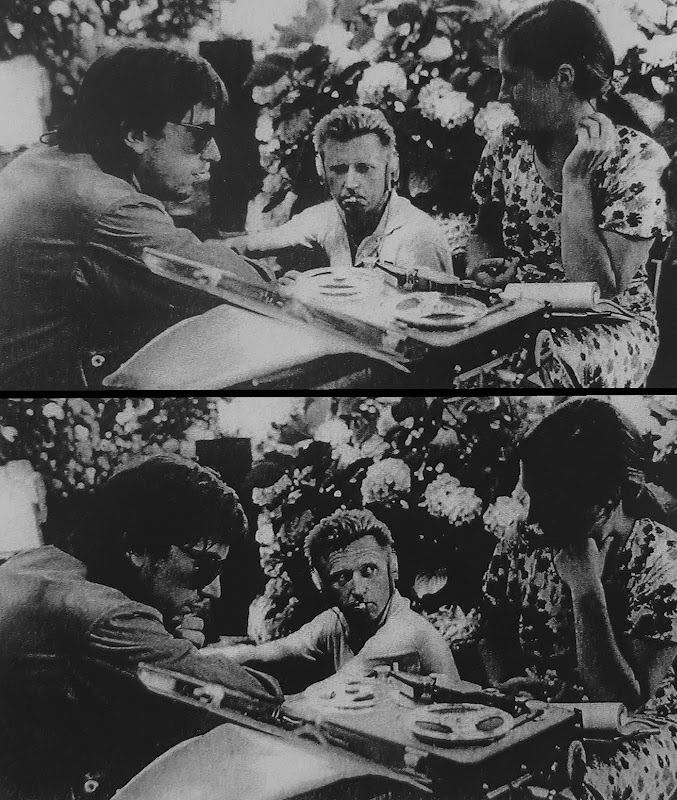 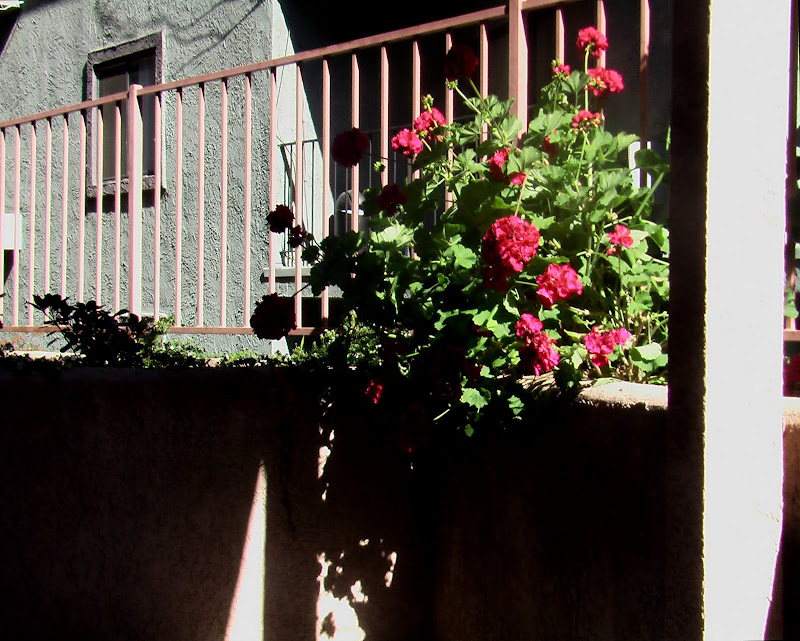 As an explanation for McLaglen and Pennick, I can only say that they are 'men without women' in the picture, reporting for duty (Fort Apache) - and that's how I feel in the absence of Huillet. It's a sentimental post!

I wanted to pick a frame from a film that Huillet liked; the Ford boys McLaglen and Pennick are enough to cover a lot of Ford -- they're our familiar refrains -- and I believe it was Huillet who selected and re-viewed so many of the Ford films chosen by them at Viennale in '04. I've heard third-hand that she very much liked Godard's ELOGE DE L'AMOUR, and even wondered why the French critics weren't tackling the film seriously and in depth. Being that that's third-hand anecdote, I didn't venture to include an image of it. But doesn't the "corrective" character of Cecile in ELOGE remind one of Huillet a bit?

That said, regarding films that moved her, telling from the interviews, there are very few film titles that she felt the need to reference (instead I think of her remark "Cinephilia is a lack of ambition."). I don't know what films moved her the most, and realize that it doesn't matter. Life and reality are what move and matter and so I end the post with the image that's there, from reality, from my own life and surroundings.