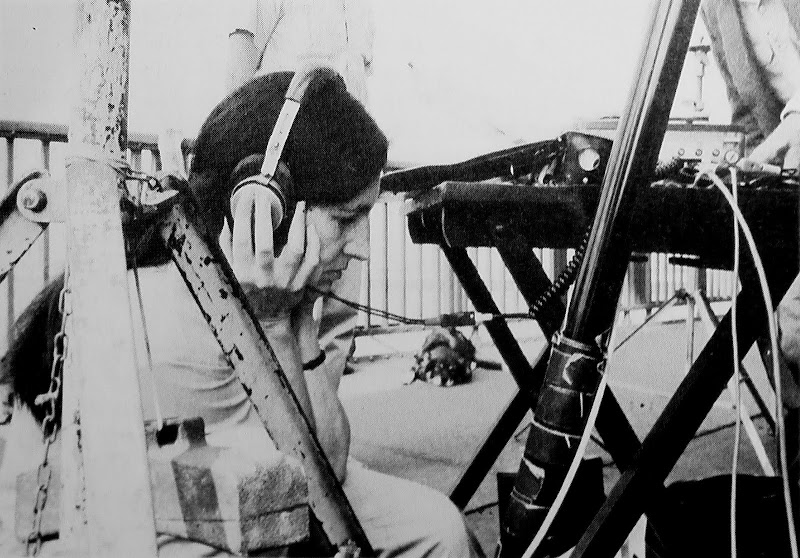 "(...)
When we designed the posters for NOT RECONCILED and we brought them to the person in charge at the theater where the film was released she told us: "Ach! Das ist nicht unser Geschmack" (It doesn't suit our taste). We said: "Very well, we'll pay for them ourselves" and at the time we were completely broke and we had to find a thousand marks. Of course you could say it's still a privilege: a working stiff certainly can't do that. But strangely enough, when you listen to the longshoremen in Saint-Nazaire, at the time of the great strikes, what they talked about most wasn't money or the differences among them, what they talked about was freedom, being able not to go to work if they want to, being able to change location, "just being able to change wharves whenever we feel like it!" This was the longshoreman status they were fighting for. It's quite extraordinary that they should be the ones talking about freedom...
(...)" 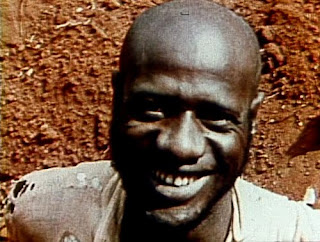 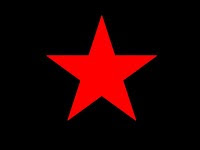