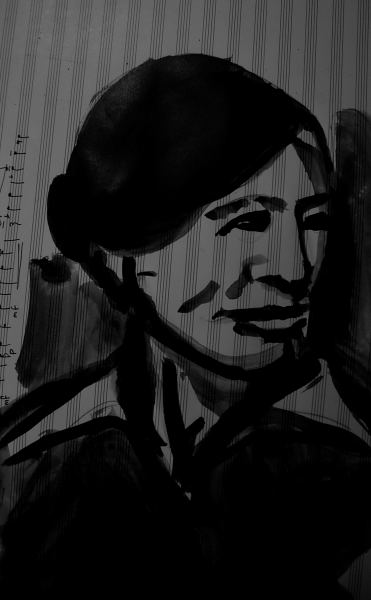 “Only, when the narrow-mindedness and arrogance of a class and a century that believes itself to be 'scientific' and more intelligent than prior centuries, and which is incapable of foreseeing its consequences and calculating the risks of its ventures in every domain, is combined with the greed (or power) that leads Monsieur, for example, to consider the works of art brought together by the Barnes Foundation as capital that must, by definition, return a greater value (and this goes for all the directors of state museums pushed by privatization, which is the equivalent of vandalizing common goods by the same bourgeoisie and by so-called promotional necessity); well, this is unrestrained pillaging and vandalizing. We cut the banana trees to eat the bananas and, after us, the Deluge.”


Huillet, “Quite a Lot of Pent Up Anger”

"Sophocles' Creon is perhaps certain of his right, while Brecht's is panic-stricken by power... That you want to call 'our cinema'—our films—tragic is a compliment, especially as today's society tries hard to eliminate, to erase the feeling of the tragic, even if the earth, and life, remains tragic. But of course, as in Corneille, the tragic and the comic reinforce each other... Happiness by flashes, horror, all around. No appeasement."

“Away with information science, bureaucracy, management, atomic power plants, chemistry, machines, propaedeutics, sociology, political science. Let us try to start from scratch, before it is too late.”


"You must account for your life among men.  Whether you have served them or harmed them."


Of Sprinkling the Garden

O sprinkling the garden, to enliven the green !
Watering the thirsty trees. Give them more than enough.
And do not forget the shrubs
Even those without berries, the exhausted
Niggardly ones. And do not neglect
The weeds growing between the flowers, they too
Are thirsty. Water not only
The fresh grass or only the scorched.
Even the naked soil you must refresh. 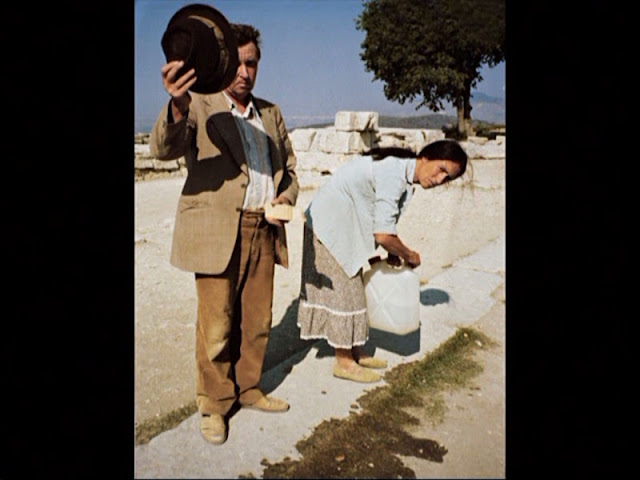 Past May Day Dedications to
Danièle Huillet on Kino Slang 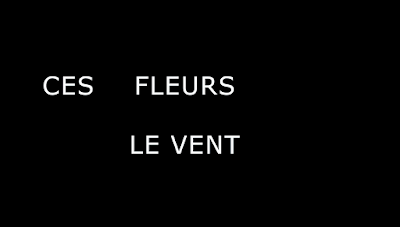 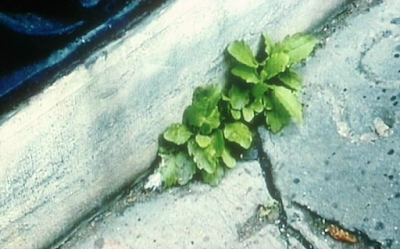 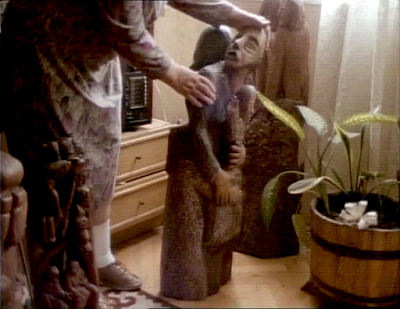 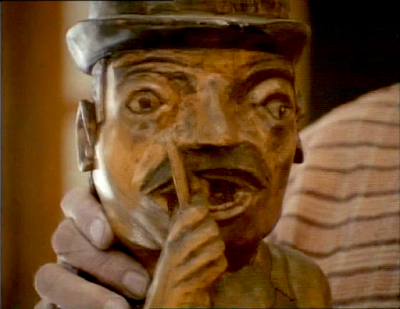