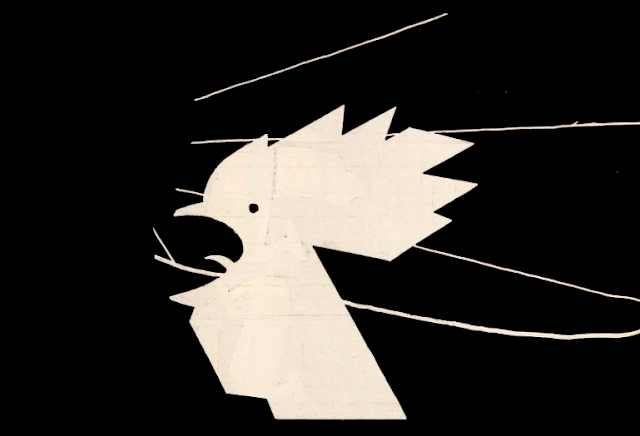 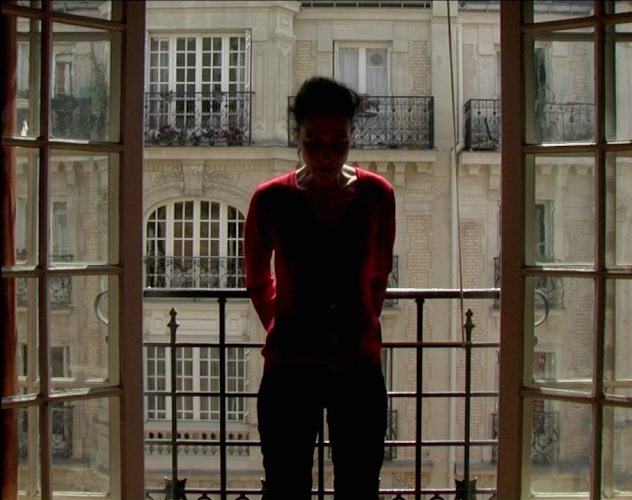 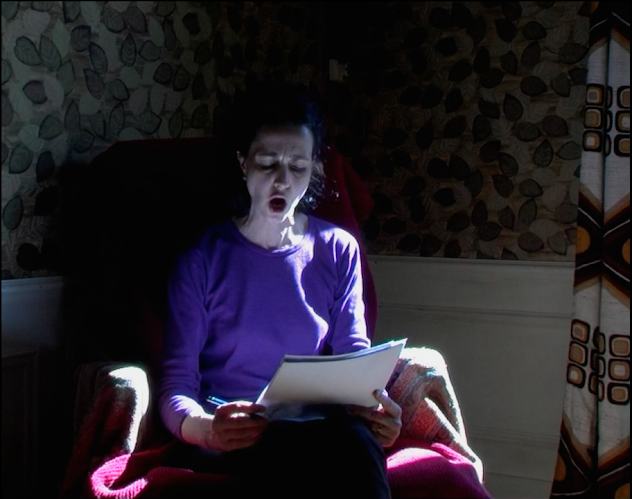 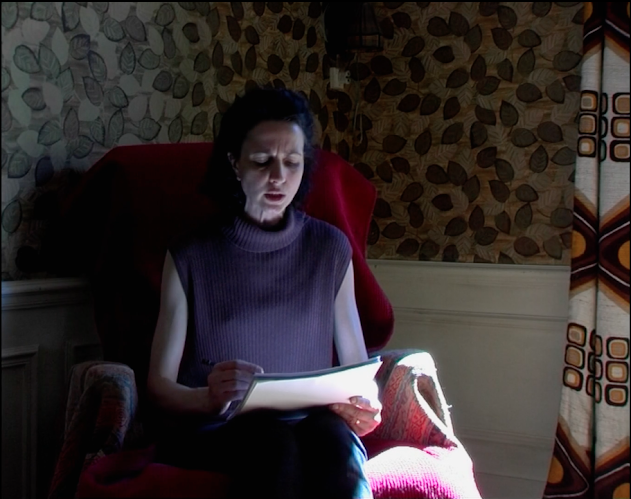 SYNOPSIS
In leaps of physical color and sound, Cornelia Geiser recites verses from two of Pierre Corneille’s Roman plays, Horace and Othon ("As for the school of dialectics, well Corneille is nevertheless the greatest..." said Straub), followed by a reading of Bertolt Brecht’s 1939 radio play The Trial of Lucullus, a powerful recitative on war-crimes in fourteen short pieces (never broadcast; later turned into an opera by Brecht and Paul Dessau in East Germany).
In the Lucullus play, which Brecht said at the time "more or less reaches the limit of what can be said" during a time of oppression, a Roman General is summoned to the netherworld to stand trial for the crimes and sufferings he has inflicted on the common people and slaves. A giant frieze is hauled in and analyzed for the variety of life seen plundered there.
Across centuries of Western civilization, Straub and Geiser, in one corner of a small Parisian apartment, bridge these texts of different epochs, confront the barbarous rulers of ancient Rome, the kings of 17th-century France, the fascists of Europe in the 1930s and 1940s, and, by implication, those in power today.
Cumulatively, it is not the rulers who are the main characters here, but the collective judgement of the oppressed upon the oppressor.
*
"'Maybe it's not even a movie,' Straub wondered aloud during a post-screening talk on one of his later videos, CORNEILLE-BRECHT (2009). As a continuation of a 'search for degree zero' (Luc Moullet’s phrase, from a recent appreciation) indeed this movie is 'just' a woman, Cornelia Geiser, reading a text frontally to the camera in the same corner of Straub's Parisian apartment (once Huillet's mother's) that we will see several times in our program. But the words and their drama and intonation invoke massive friezes, ultimate judgments, conflagrations, the 'collective hate' of Rome, 'the sole object of my resentment' (Corneille; the words in French, 'Rome, l'unique objet de mon ressentiment'' will ring in the ears of anyone who sees all three versions of CORNEILLE-BRECHT in succession, as it was meant to be seen), then goes down even deeper (with a Brecht radio play), down to a Hades where a trial for war crimes is taking place against an imperialist, perhaps the same imperialist, perhaps any imperialist. It would be foolish to call this picture minimalist, for even if its sound were turned off one could be fascinated by the changes of color in wardrobe and sunlight, here effected by jump cuts––yet another cinematographic vein Straub has tapped for both sudden and gradual excitation. Fascination, magic, and belief are part of Straub-Huillet's cinema too, occurring amid their total opposite––analysis, critical faculty, and errant thought––and back again. One may feel upon leaving the theater a sharpening of the senses."
––Excerpt from the Introduction to
"There is No Ice that Lasts",
the Huillet/Straub series at The Bijou Theater in 2017
programmed by Andy Rector and Mark Bogle
*

This is the premiere release of a new 1080 copy of

CORNEILLE–BRECHT from the original source material.

The movie will be available for viewing here at

Further articles on CORNEILLE-BRECHT and an Interview with Christophe Clavert, the cinematographer of eleven of Straub's digital video films and actor in LA FRANCE CONTRE LES ROBOTS, are to come. 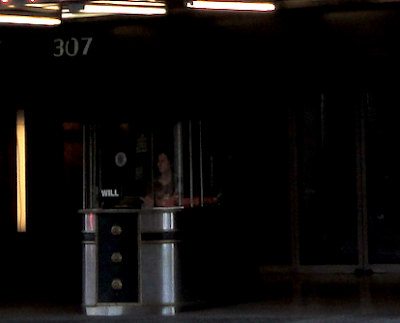 *
With great thanks to Jean-Marie Straub, Barbara Ulrich, Christophe Clavert, Olivier Boischot, Ryan Krivoshey, Ricardo Matos Cabo, and Nora Sweeney.
*
This Kino Slang presentation of films online is a continuation of what began in 2020 with the world premiere of LA FRANCE CONTRE LES ROBOTS (Straub, 2020) and a Godard/Buñuel program of "What's Wrong with the World?" (1996) and IT'S CALLED THE DAWN (1955).
The time in between has been a difficult one, including the loss of our venue for physical cinema screenings, the Echo Park Film Center in Los Angeles, where from 2017-2020 we projected double-bills and shorts programs of Maurice Tourneur, Jean-Luc Godard, Boris Barnet, Jerry Lewis, Alfred Hitchcock, Edgar G. Ulmer, Pedro Costa, Jacques Tourneur, Aleksandr Dovzhenko, Charlie Chaplin, Jean Renoir, Luis Buñuel, João César Monteiro, Esfir Shub, Joris Ivens, Pier Paolo Pasolini, Carl Dreyer, and Yasujiro Ozu.
We now continue, and keep the name "quarantine" for those still confined.
*