"The world is divided into hawks and sparrows -
let's be hawks." 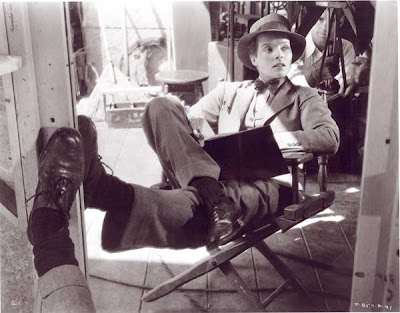 (Brecht on the Soviet cinema) 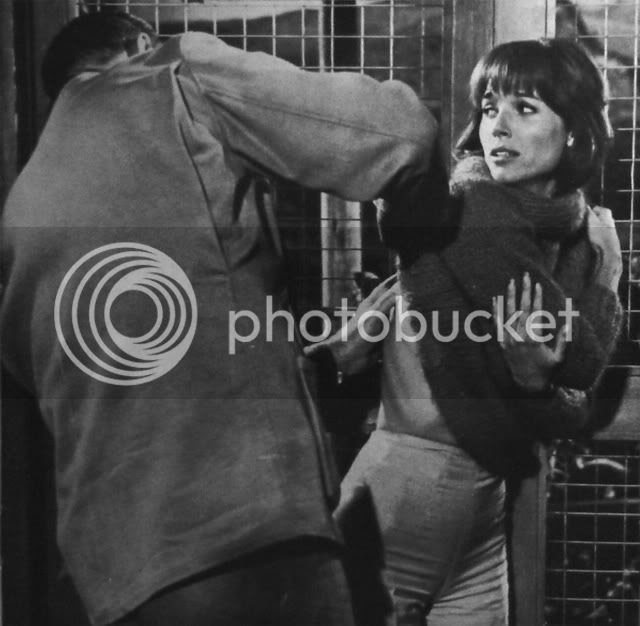 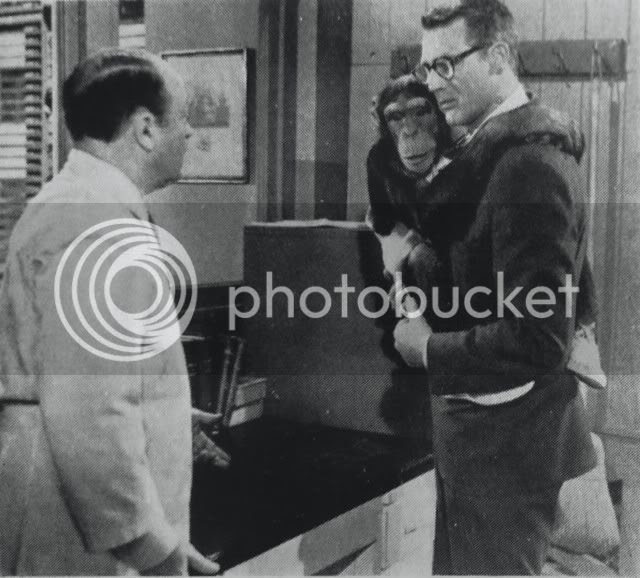 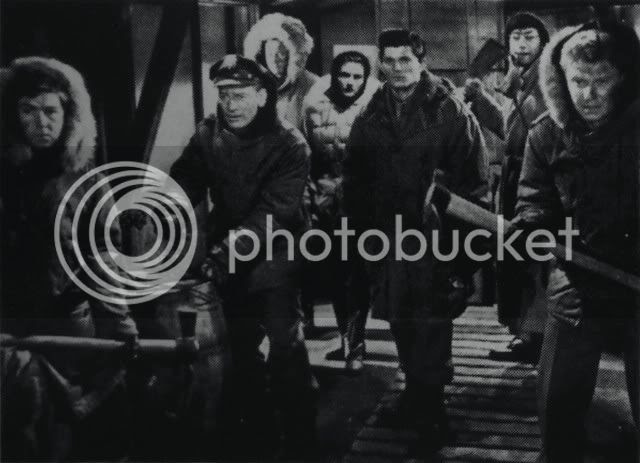 "The Thing From Another World is an exemplary movie. Theoretically, this is an anti-communist movie made during the cold war -an anti-communism which is not but can be guessed, as it was shot in 1950-1951. Curiously though, as in many other of his films, the film constantly shows many people acting simultaneously. In each sequence, Hawks shows us the behavior of a small group -five or ten people. The action takes place in a station in Alaska or in the Great North, isolated from the world -- it’s a huis-clos film. Each character has a professional and personalized function and the film shows how they react as if each actor was at the same time directed and his own director. This a real orchestration: not only a personal itinerary but one of an entire group, which leads me to say that The Thing From Another World is a communist film -- which rejoins the true nature of communism. It’s an example for all directors: most of the time, they don’t want to direct their secondary actors and let them do what they want. Instead, everyone here has his own individuality. It’s fascinating to see all those secondary actors -- none of them are really famous- who act as parts of a group would in life. Hawks’ film is a model for every director and a typical example, maybe the most typical, of cinema history." (From dissidenz) 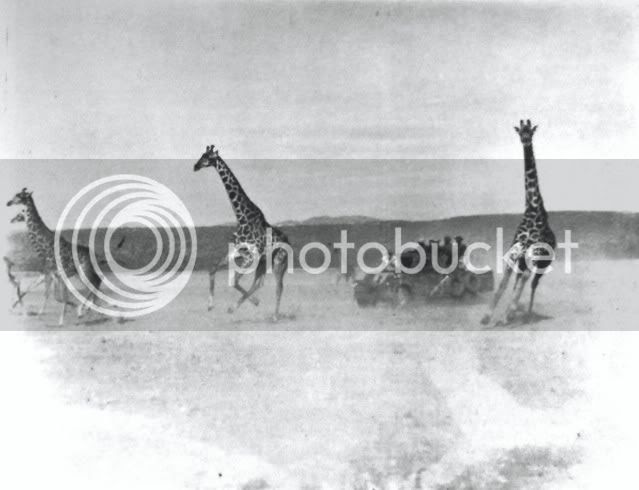 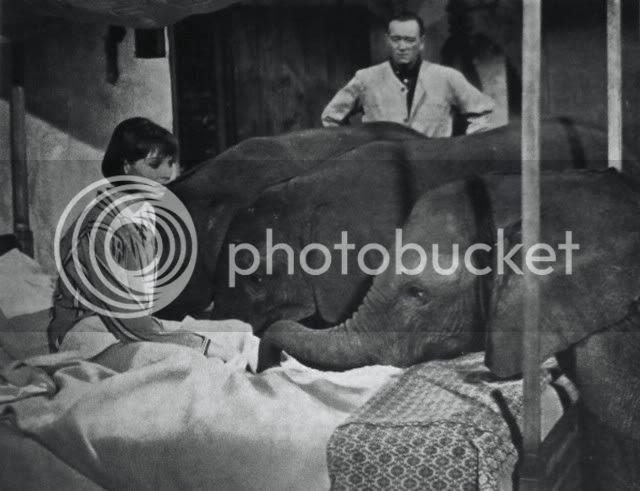 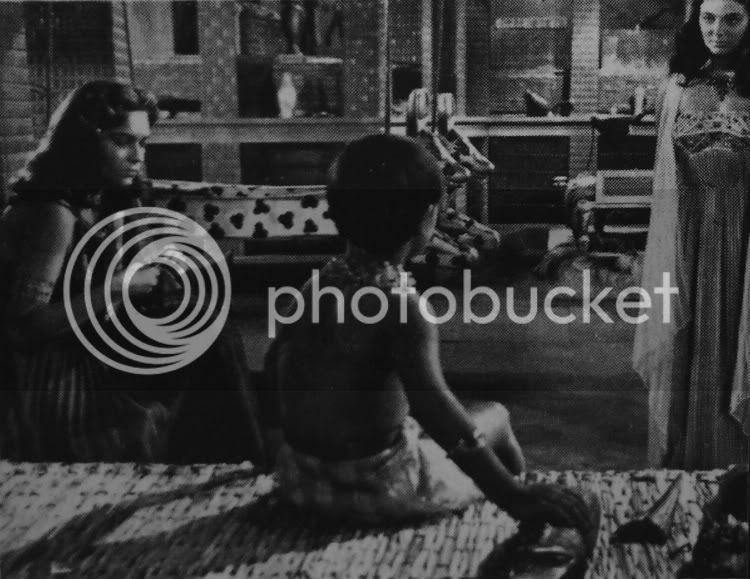 Horus, son of Isis, who occurs in many different forms, invariably represents the upper world or region of light, and also regeneration, resurrection, and the ultimate triumph of good over evil, of life over death, of light over darkness, and of truth over falsehood.
He is constantly called the ‘avenger of his father’. Under the name of Hor-hut (Horus, the wing-expander) he overthrows Seth and his associates on behalf of Ra Harmachis, who, as a god of light, is considered equal to Osiris. Ra is equivalent to the Helios of the Greeks, and the young Horus and Hor-hut to Apollo. The hawk, with whose head he is represented, is the animal sacred to him , and the bird itself with a scourge on its back sometimes stands for him. 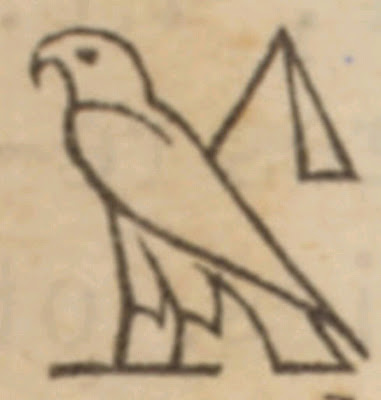