M. wild grass, he had the courage to make the greatest film ever made, the world's only militant film on the Holocaust... 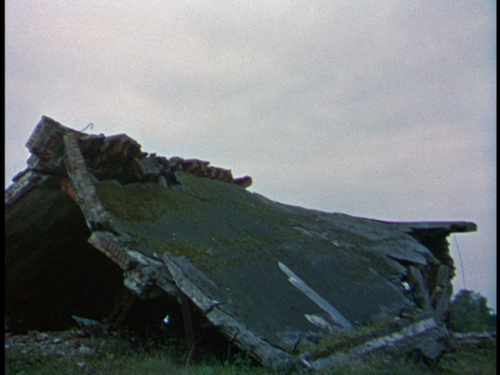 The grass flourishes on the muster-ground round the blocks.

An abandoned village, still heavy with the threats.

The furnace is no longer in use,

The skill of the Nazis is child's play today.

Who is on the look-out from this strange watch-tower

To warn us of our new executioners' arrival?

Are their faces really different from ours?

There are those reluctant to believe

Or believing from time to time.

There are those who look at these ruins today

As though the monster were dead and buried beneath them.

Those who take hope again as the image fades

As though there were a cure for the scourge of these camps.

Those who pretend all this happened only once,

Those who refuse to look around them,

Deaf to the endless cry. 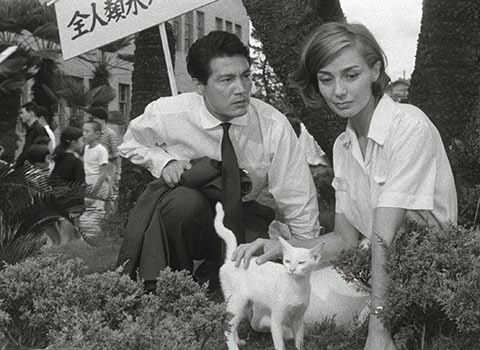 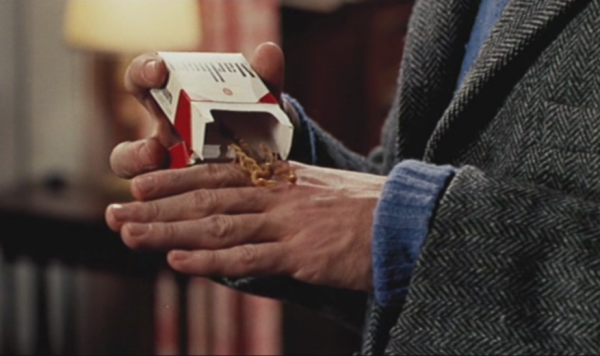 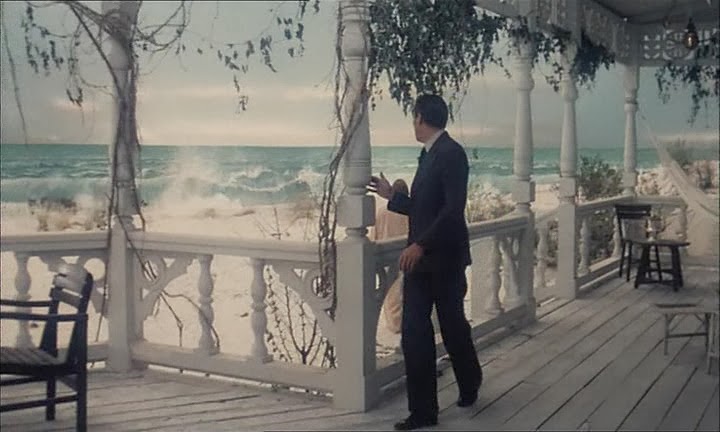 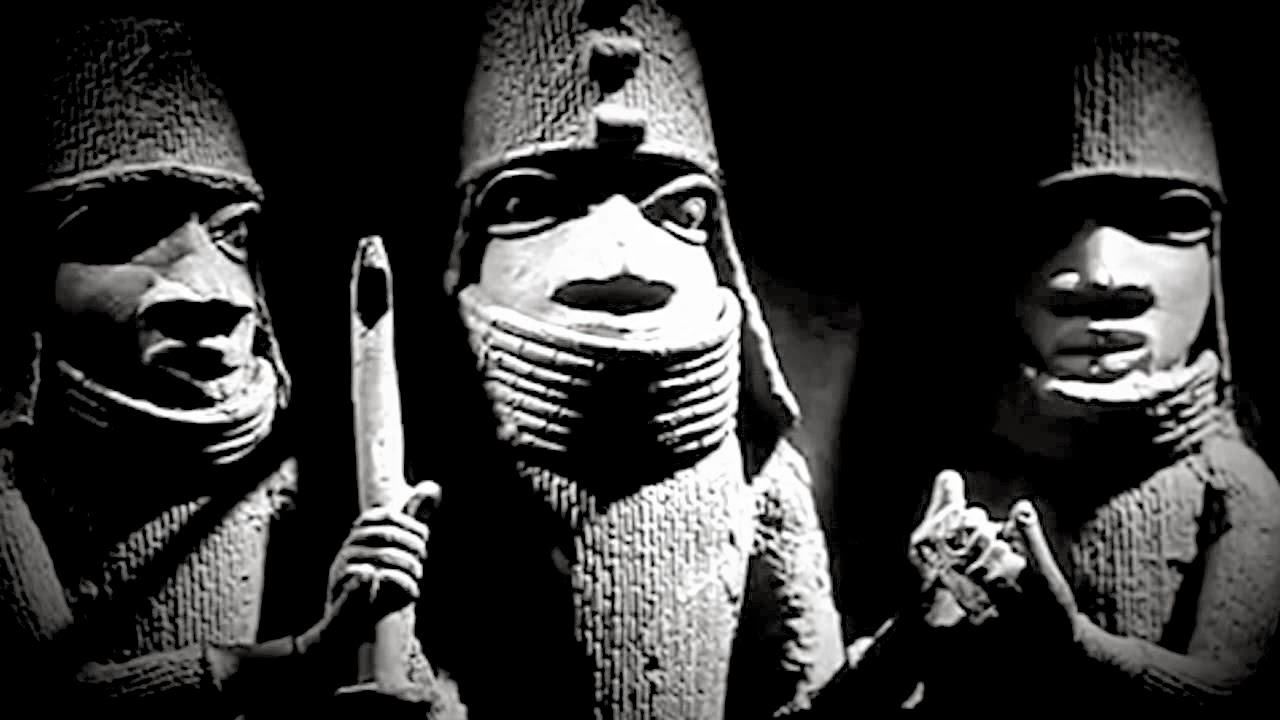 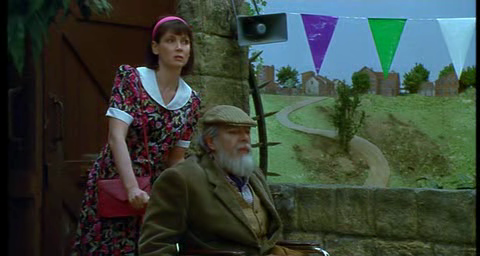