Jean Narboni on THE NAKED KISS


The Naked Kiss is, I believe, my favorite Samuel Fuller film because it was very high risk, beyond the conventional limits of vulnerability. Bresson used to say "entre la croûte et le chef-d'oeuvre il n'y a qu'un pas". ("Between a daub and a masterpiece, there's just one step") This would be a good description of how one feels watching this film. Fuller made it at the end of his most productive period (1964). It really is sublime, but it could very easily be perceived as ridiculous. The sensational first sequence, which is famous and quite striking, is very different from the rest of the film. It leaves room for another tempo -- Fuller was a very musical director and built the rhythm of his films using a highly musical instinct --where the tone is more downbeat. So you really have two different atmospheres. This first moment, a moment of trauma, and the rest of the movie. When you think of it, this story is very much like a fairy tale. But one that turns into a nightmare, a negative fairy tale. The young woman lives in misery, meets a delightful man who will save her... but it takes a horrifying turn. And like in all fairy tales, it has a point of enigma: the naked kiss. This moment is frightening and very troubling. It enunciates a catastrophe. The sublime then spills over into the grotesque.

And in the middle of the film there is a very special moment, a very vulnerable central sequence showing the handicapped children singing. Here too, it's so dramatic it could almost be ridiculous. But it shows a world that is out of tune, discordant. We're between utopia and nightmare. What's really special about this film is that Fuller shows the former prostitute's point of view within this particular story, and on this small town, and he takes her side. The way I see it, this film could be well summed up by Rossellini's phrase about Chaplin's A King in New York: "It is the film of a free man." 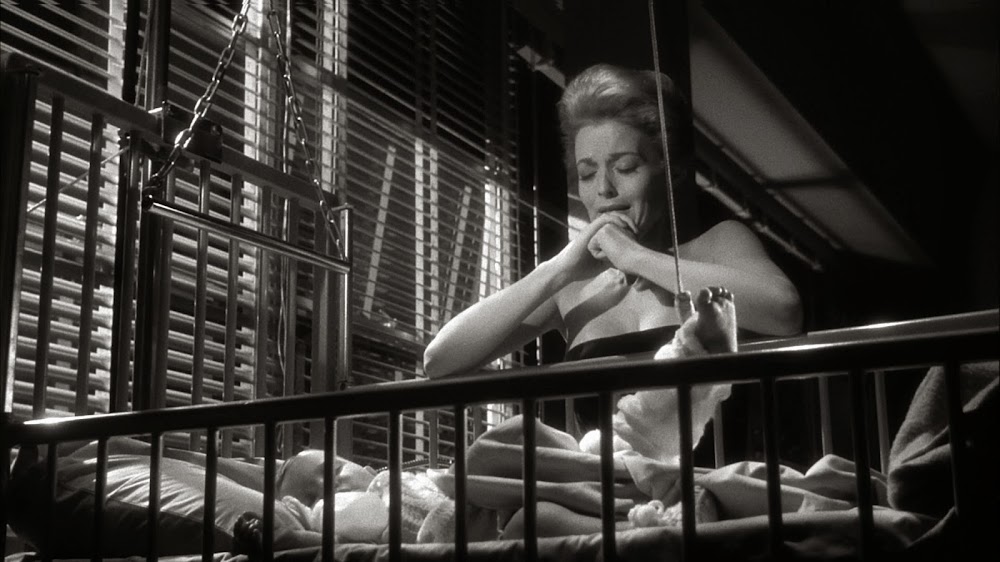 From Jean Narboni's presentation of THE NAKED KISS
January 13th, 2018 at the Cinémathèque française.
Transcription and translation by Ariane Gaudeaux. 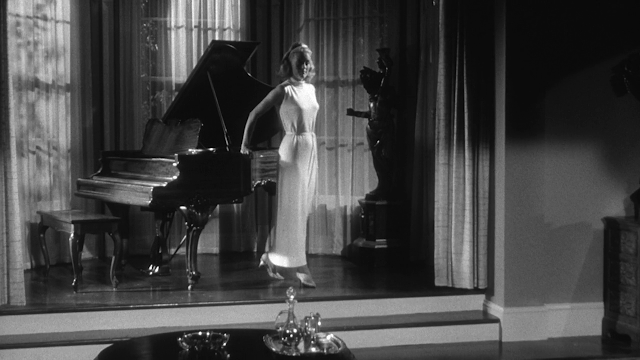 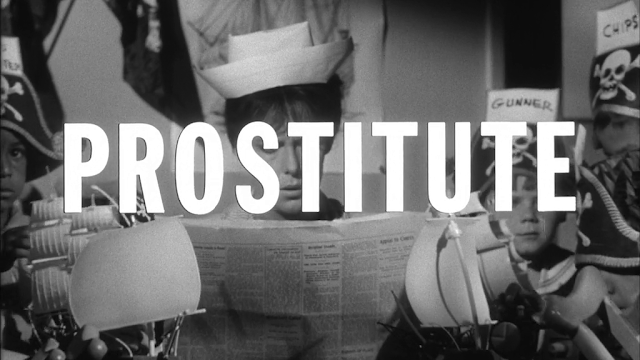 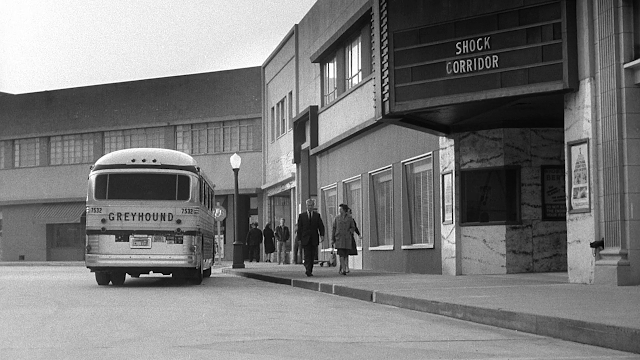